India's Protection of Children From Sexual Offenses Act, 2012 does not explicitly state that skin-on-skin contact is needed to constitute the crime of sexual assault 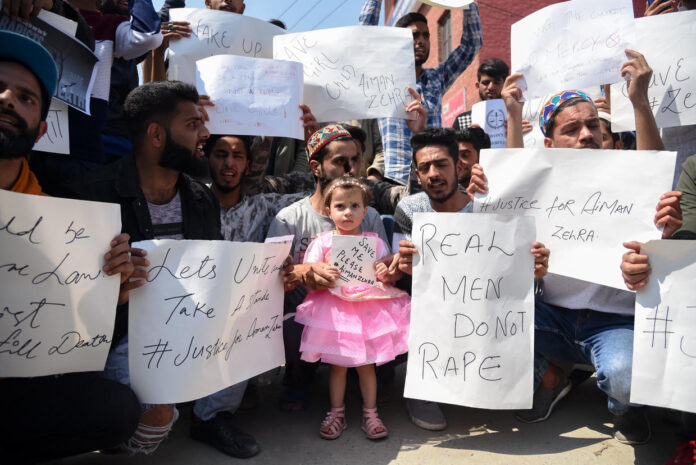 A court in India has ruled that groping a child through their clothing does not constitute sexual assault, drawing outrage across the country and frustrating campaigners battling to address widespread sexual abuse against women and children, CNN reported.

In a judgment, Bombay High Court judge Pushpa Ganediwala found that a 39-year-old man was not guilty of sexually assaulting a 12-year-old girl as he had not removed her clothes, meaning there was no skin-on-skin contact.

According to court documents, the man brought the child to his house on the pretext of giving her guava in December 2016. While there, he touched her chest and tried to remove her underwear, according to the judgment.

He was found guilty of sexual assault and sentenced to three years in prison in a lower court, but then appealed to the high court.

In her judgment, Justice Ganediwala found that his act “would not fall in the definition of ‘sexual assault,'” which carries a minimum three-year prison term which can be extended to five years.

“Considering the stringent nature of punishment provided for the offense, in the opinion of this court, stricter proof and serious allegations are required,” she wrote.

India’s Protection of Children From Sexual Offenses Act, 2012 does not explicitly state that skin-on-skin contact is needed to constitute the crime of sexual assault.

Justice Ganediwala acquitted the accused of sexual assault but convicted him on the lesser charge of molestation and sentenced him to one year in prison.

“It is the basic principle of criminal jurisprudence that the punishment for an offense shall be proportionate to the seriousness of the crime,” she said.