In May last, the Q-League leaders had challenged the reopening of three cases after the passage of 20 years. 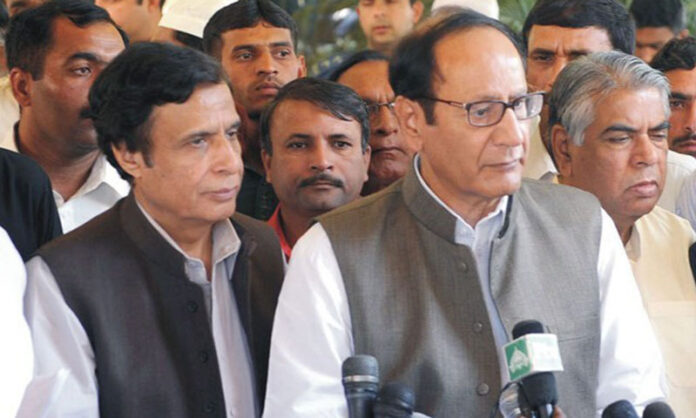 A two-member bench, headed by Justice Sadaqat Ali, conducted a hearing on a petition of Chaudhry brothers challenging the reopening of three cases after the passage of 20 years.

During the proceedings on Wednesday, the agency’s Lahore Director General Saleem Shehzad told the court all three assets beyond means inquiries against the Q-League leaders have been dismissed.

Meanwhile, the court also disposed of the petitions of the politicians for being ineffective after the closing of inquiries.

In their petition submitted May last, the PML-Q leaders said: “In [the] year 2000, then chairman of the respondent bureau proceeded to authorise investigation against the petitioners on the allegations of misuse of authority, assets beyond means and wilful default under National Accountability Ordinance, 1999.”

They said that the three investigations were recommended for closure by the investigating officers and the regional board of NAB in 2017 and 2018 when their arch-rivals, the PML-N, were in power.