KP to administer Covid-19 vaccine to doctors, paramedics in first round

The NCOC has said that over 13,000 health care workers had been infected with the disease and more than 100 had died since the first cases of the disease were reported in Pakistan in late February last year 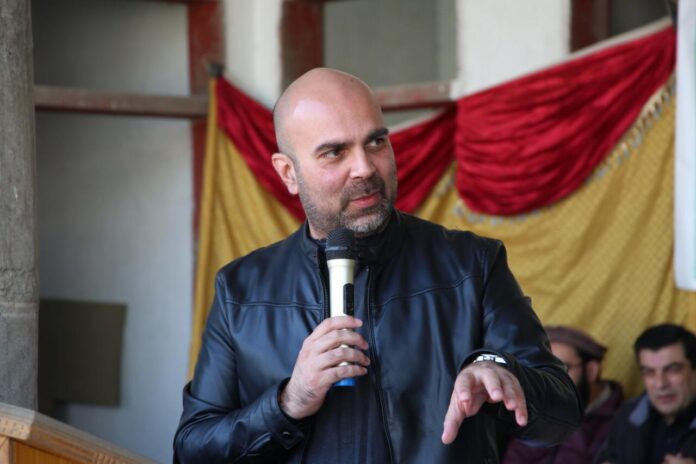 PESHAWAR: The Khyber Pakhtunkhwa (KP) government on Wednesday announced to administer the Covid-19 vaccine to 20,000 doctors and paramedical staffers in phase one of vaccination.

The decision was taken as the number of fatalities among doctors and medical staff are on a rise across the province. Other 290 facilities will also be provided to the workers of the health department along with the vaccination.

Medical staff in Peshawar, Swat, Bannu and Abbottabad will be administered the vaccine in the first phase as soon as the KP government receives the doses.

KP health minister Taimur Jhagra said that the government and the National Command and Operation Centre (NCOC) have jointly taken this decision.

Doctors and paramedics have lauded the decision and recommended to give priority to those who are performing duties in isolation wards. Some 100 officials of the health department will be given formal training in Islamabad to administer the vaccine.

The NCOC has said that over 13,000 health care workers had been infected with the disease and more than 100 had died since the first cases of the disease were reported in Pakistan in late February last year.

The Centre said that the highest number of coronavirus cases among health care workers was reported in Sindh, at 4,631.

The drug regulator said the vaccine, manufactured by China National Pharmaceutical Group (SinoPharm), had been given emergency use approval (EUA).

The health ministry has said that the country was in process of speaking to different vaccine makers.