SAPCM says Fazl will continue to stay out of power 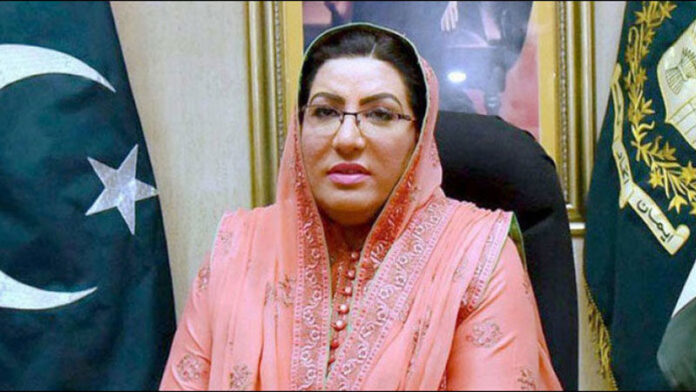