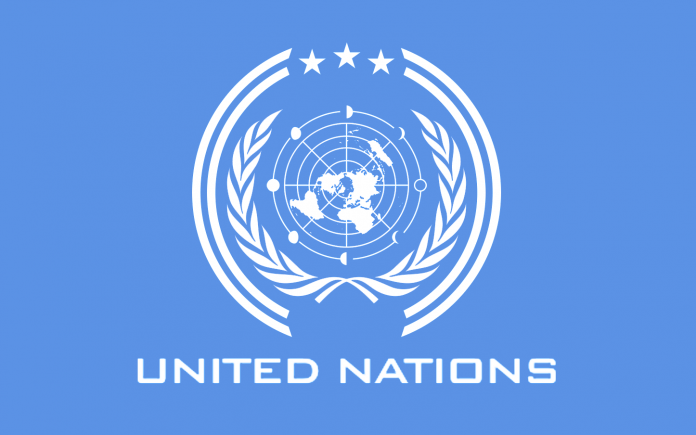 UNITED NATIONS: India’s bid to assume the chairmanship of some of the most important subsidiary bodies of the United Nations Security Council could not muster support from other members of the 15-nation body, according to diplomatic sources.
Sources said that the Indians pushed for, but failed, to secure the chairmanship of the powerful “1267” Al-Qaeda/Da’esh Sanctions Committee and the “1540” Non-proliferation Committee and also to become the custodian of the Afghanistan file in the Security Council.
Aware of India’s narrow bilateral agenda to utilise the Al-Qaeda and Da’esh Sanctions Committee for its own purposes, the vast majority of council members were opposed to giving India the chairmanship of this key committee.
A council source told APP that India tried its utmost, until the very last moment, to get this position, lobbying intensively in New York and in the capitals of the council’s members, but it failed to convince them. According to the source, it is no secret that New Delhi’s bid for the post was designed to advance India’s own agenda, mainly against Pakistan.
“The work of the Al-Qaeda Sanctions Committee is too important to be given in the hands of the Indians,” an African diplomat remarked.
Pakistan last year submitted 4 listings of Indians nationals for supporting Tehreek-e-Taliban Pakistan (TTP) and Jamaat-ul-Ahrar (JuA) in Afghanistan. But these listings were blocked by some of India’s friends in the Al-Qaeda Sanctions Committee. More recently, Pakistan also conveyed information on the financing and arming of the TTP and JuA, the two terrorist groups listed on the committee’s terrorism list.
Similarly, India’s bid for the Non-Proliferation Committee encountered resistance in the Security Council, diplomats said. Many Western countries considered that India was not suited to head this important panel since it is not a party to the Nuclear Non-Proliferation Treaty (NPT). This raises a serious question mark regarding New Delhi’s nuclear status.
India also wanted to manage the Afghanistan issue in the Security Council but found that even some of its close friends felt that India’s role would not be positive in advancing the Afghan peace process. The Afghan file was given instead to two European countries, which the council members consider will play a more impartial and constructive role in the present delicate phase of the situation in Afghanistan.
As a sop to India’s wounded pride, it was given the chairmanship of the 1988-Taliban Sanctions Committee, where the proposals for listing and delisting of individuals rests mainly with the U.S. and other permanent members of the council and the chair’s role is minimal.
About the hype created by the Indian UN Mission about assuming the chairmanship of the “1373” Counter Terrorism Committee (CTC), a Western diplomat noted that India has been given only a one year rather than the normal two-year term as the chair of this currently dormant committee and that too deferred until next year when the incumbent chair leaves the council.
In addition, India will head the Libya sanctions committees which is also lying dormant.
All in all, it has not been a good start for India’s domestically heralded 2-year term on the Security Council, according to UN diplomats.

March 8, 2021
Lip service to women’s rights was routinely paid yesterday by various political leaders from both the government and opposition yesterday on the occasion of...