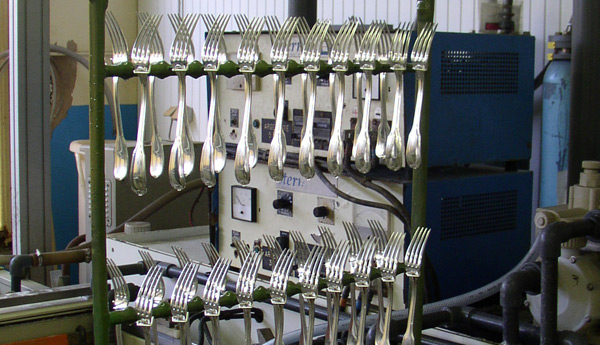 ISLAMABAD: Cutlery exports from the country witnessed an increase of 23.82 per cent during the first four months (July-Oct) of the current financial year (FY21) as compared to the corresponding period of last fiscal year.

RAWALPINDI: 37 brigadiers including two women officers of Pakistan Army were promoted to the rank of major-general, said the Inter-Services Public Relations (ISPR) on Friday. The...
Read more
HEADLINES

April 11, 2021
KARACHI: Police on Sunday arrested three more suspects, including a cop, on the complaint of blackmailing and harassment of a woman who committed suicide...