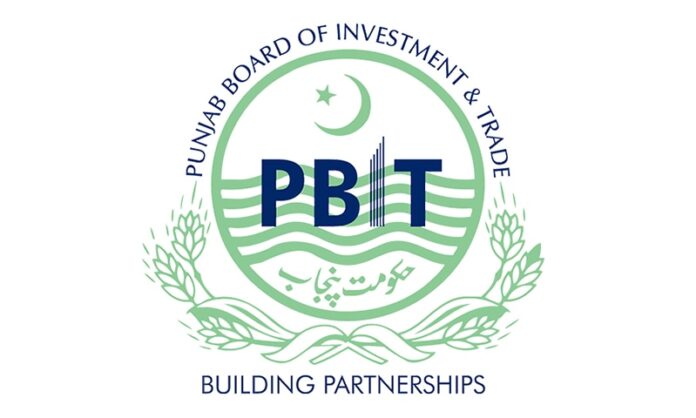 LAHORE: The Punjab government is mulling over the appointment of Dr Erfa Iqbal, a grade 20 officer from the federal Inland Revenue Service (IRS) department, to the post the Punjab Board of Investment and Trade (PBIT) chief executive officer (CEO), a position which has been lying vacant since July this year, Profit learnt on Saturday.

The position has been vacant for the last four months and has not been advertised since former CEO Jahanzeb Bhurana, an expert hired from the private sector, completed his term in July.

Sources privy to the development told this scribe that the provincial government is all set to appoint a civil servant instead of giving preference to private sector experts, ignoring some extremely competent and globally qualified Pakistanis seeking this important portfolio.

“The candidate being considered was also a blue-eyed officer of former Punjab chief minister (CM) Shehbaz Sharif in the previous government’s setup, thus further complicating the direction that the existing government wishes to take,” they said.

They opined that instead of posting a bureaucrat to the position on deputation, the government should appoint someone from the private sector who is sure to bring in Foreign Direct Investment (FDIs) to increase the country’s trade as PBIT is the most critical institution in bringing foreign investments.

“Whoever fills the position should come with the guarantee of bringing investment and trade to the province instead of someone,” sources said, claiming that Dr Erfa did not have any interest in the PITB’s work.

However, other sources from the provincial setup told Profit that Dr Erfa Iqbal has previously worked as a commercial counsellor in China and she enjoys a good working relationship with the Chinese government and officials.

“Her appointment would ease and strengthen the working relationship of Pakistan and China for ongoing China Pakistan Economic Corridor (CPEC) projects,” they added.

Moreover, one of her colleagues, who had worked with her in FBR, told Profit that she is the right candidate as she has the experience and knowledge to fill in this slot. “Dr Erfa Iqbal’s appointment will strengthen Pakistan’s ties with China and she could bring FDI from China and other countries as she had developed trade ties with them while working as a commercial counsellor.”

Presently, Captain (r) Muhammad Zafar Iqbal is serving as the acting CEO of PBIT, who is from Pakistan’s Administrative Services (PAS) and recently served as Industries, Commerce, Investment & Skills Development secretary from September 16, 2019, till November 2, 2020.