Shagharthang Hydropower Project, which was initially approved in 2009 at an estimated cost of Rs3.3bn,will now be completed at Rs8.6bn 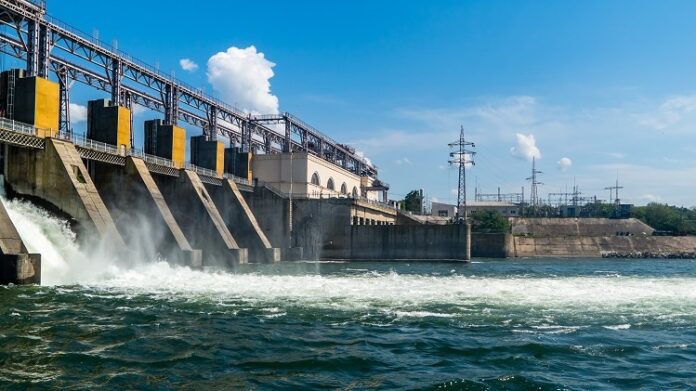 ISLAMABAD: After a lapse of more than 11 years, the Central Working Development Party (CDWP) has finally approved a 26MW hydropower project in Skardu, which would be completed under the federal Public Sector Development Programme (PSDP).

The Shagharthang Hydropower Project, which was initially approved in 2009 at an estimated cost of Rs3.356 billion, would now be completed at Rs8.616 billion.

The Asian Development Bank (ADB) had initially agreed to fund two hydropower projects in GB, including Shagharthang Hydropower Project and Thak Chilas Hydropower Project, under Renewable Energy Development Sector Investment Programme. However, due to some bureaucratic hurdle and opposition from India, the loan agreement for the said project could not be materialized.

Since then, official sources said, the project has been facing continuous delay despite appointment of a project director and other staff, “who were being paid for doing nothing”. The important project, which was aimed at catering to the electricity demand of Skardu and surrounding areas, has been a demand of the area in every election, they added.

According to available documents, the Ministry of Kashmir Affairs and Gilgit Baltistan had earlier informed the Ministry of Planning that the Economic Affairs Division and Water & Power Development Authority (WAPDA) could not arrange the required funding for the important project, which was why the same needed to be funded through PSDP, as the area (Skardu) was desperately in need of additional power supply.

The objective of the project was to construct a run-of-the-river hydropower project at Shagnarthang (26MW) in order to provide electricity to the consumers of Skardu valley from Basho to Sermik village on banks of the Indus River.

The project was originally approved on 20th Aug 2009 at a total cost of Rs3.356 546 million. The 1st revised PC-I of the project was approved by the Executive Committee of National Economic Council (ECNEC) on 11th Nov 2011 at a cost of Rs4.843 720 million while the 2nd revised PC-I was submitted to the Planning Commission at an enhanced cost of Rs8,616 014.

The CDWP on 30th Sept 2015 had deferred the same and constituted a committee to evolve a proper mechanism for sale of energy, cost sharing formula and mode of financing and submitted its recommendations to the forum for consideration/approval. However, the matter remained unresolved for many years.