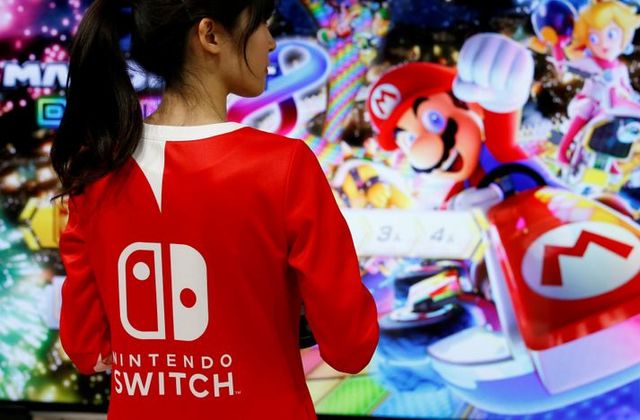 TORONTO: Nintendo on Thursday said it expects to sell 24 million of its Switch games consoles in the year ending March 2021, up from a forecast of 19 million but still seen as cautious, as the Covid-19 pandemic drives a gaming boom.

The Kyoto-based gaming company also hiked its operating profit forecast by 50% to 450 billion yen ($4.3 billion) as titles such as “Animal Crossing: New Horizons” bring new consumers to the Switch in its fourth year on the market.

Home of the enduring “Super Mario” franchise, Nintendo had been reluctant to increase forecasts despite strong sales of its Switch system, saying the boost from consumers stuck at home could prove transitory.

The resolution of Switch production issues that affected the company earlier in the year drove sales, prompting the forecast revision, Nintendo President Shuntaro Furukawa told reporters during an earnings briefing.

Lockdowns and curbs imposed around the world to tackle the new coronavirus have reduced entertainment options for many, suggesting there will be continued demand for gaming over the year-end shopping season.

The Switch has continued to sell well into October, Furukawa said.

Sony and Microsoft will release next-generation consoles next week, adding to the competition for the Switch.

Sony’s gaming chief said last week that pre-release demand for its upcoming console, the PlayStation 5, is exceeding expectations, with the tech giant raising its full-year forecast.