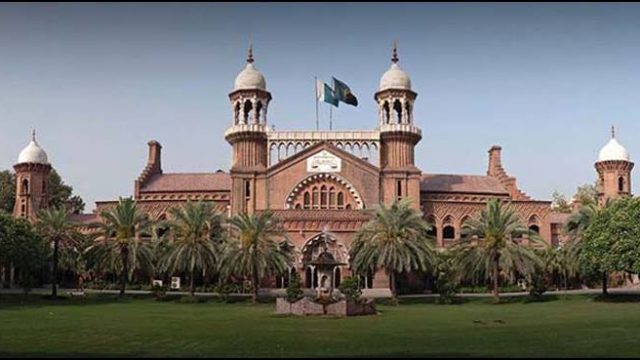 ISLAMABAD: In a major constitutional development, a three-member bench of Lahore High Court has upheld the Competition Act 2010 as being “constitutionally valid” and has dismissed challenges assailing the legislative competence of the federation to enact a law on competition.

In a statement issued on Tuesday, the Competition Commission of Pakistan (CCP) acknowledged the support extended by the federal government and the office of the Attorney General of Pakistan in resolving the decade-long issue of pending court cases.

“Two judges in majority, however, held that while the parliament’s legislative competence extends to inter-provincial trade and commerce, if CCP wants to take cognizance of a matter, it shall have to establish that the activity in question has an effect on trade and commerce beyond the boundaries of a province.”

Focusing on the parliament’s intention, the bench also upheld section 62 of the Act which validated and granted continuity to all actions, orders, proceedings etc. of the CCP since the date of the promulgation of Competition Ordinance 2007.

This means that all actions, proceedings, orders of the commission issued under and since the 2007 Ordinance, and all subsequent ordinances as well as the Competition Act, 2010, stand validated.

These are exercised in a regulatory capacity, and are incidental rather than being core judicial powers. As far as Competition Appellate Tribunal is concerned, the court found in a 2-1 split that the appellate tribunal does exercise ‘judicial powers’ and appointment of its members should be under the control and supervision of the Supreme Court in line with the apex court’s ruling in the Sheikh Riazul Haq case in 2013.

The federal government has been given 60 days to ensure that the ratio of the Sheikh Riaz case is complied with.

“The judgment represents an enormous moment for constitutional law in Pakistan in general and for the CCP in particular. It is also a significant constitutional moment for the determination of powers of federation and provinces over the regulation of economic activity,” the statement read.

It is worth mentioning that since 2008, CCP’s enforcement powers had been severely hampered as a result of stay orders obtained by petitioners which included major entities, among others, from the banking, telecom, cement, fertilizer, sugar industries.

“The historical judgement is the second significant milestone for the commission as the first one was the transition of competition law from an Ordinance in 2007 into an act in October 2010,” the CCP added.