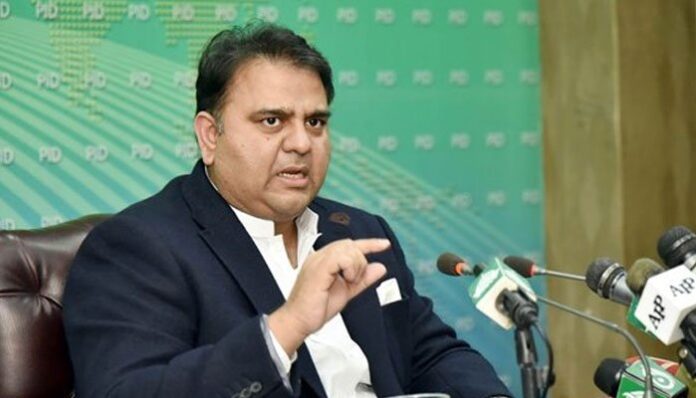 ISLAMABAD: The federal government has revealed their plan to revolutionize the country’s agricultural sector through the creation of more than 500, state of the art, technology based farms under the novel Precision Agriculture project.

Speaking to media, Federal Minister for Science and Technology, Chaudhry Fawad Hussain said that the agriculture sector is considered the backbone of Pakistan’s agrarian economy, and has the potential to contribute an even bigger share to the country’s Gross Development Product (GDP) if effective and modern technology is used on farms.

Therefore, his ministry is endeavouring to introduce modern technology for improving agriculture practices and boost the production level of different crops which would boost economy as well as make the farmers prosperous.

“Under the project of Precision Agriculture, farms from 2-12.5 acres would be given technology packages including drones, water censors, pesticides censors, packaging facility, seed selection facility and more,” said Fawad. “In our country, the maximum production at even 12.5 acres land is not sufficient for our farmer to bear expenses. Compare this with China, where farmers get optimum production at one acre land through tech-based agricultural practices which lasts them the whole year.”

He was of the view that laser leveling of fields could maximize productivity of irrigation water at the farm level. This would help produce more crop per drop through optimal use of water and non-water inputs.

The federal minister in his tweet said this year, Faisalabad Agricultural University has received 50 per cent more admissions applications than last year. The interest in admissions has also increased in other agricultural universities.

“The interest of youth in agriculture is a very welcome indicator. It will change Pakistan’s agriculture field,” he said. “The second part of this project is to develop corporate livestock farms for the farmers. Pakistan Halal Authority has been created which would ensure quality of meat and Islamic way of sacrificing animals.”