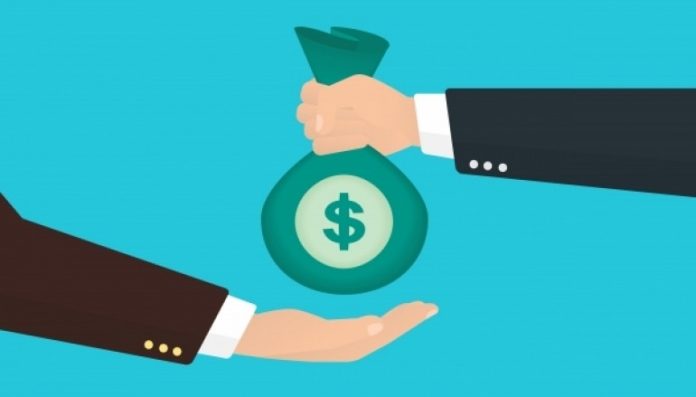 PESHAWAR: The Khyber Pakhtunkhwa (KP) government has obtained loans worth $1.392 billion for 12 uplift projects in the province since 2013 from various international organisations.

According to a report, due to the current Covid-19 induced economic slowdown, KP may find it difficult to repay the loans due to which it may need to take new loans or renew terms of the existing loans which would put additional financial burden on the province.

The projects for which these loans were taken include the Access to Energy project which is to be completed at a cost of $237.4 million. The loan for the project was taken from the Asian Development Bank (ADB). Under the project, the government plans to construct Micro Hydel Power (MHP) plants on canals, rivers and tributaries and carry out a solarisation of schools and Basic Health Units (BHUs).

According to documents, the provincial government has obtained $305 million from ADB and $150 million in loan from a donor organisation in France for the BRT project.

According to documents from KP’s Planning and Development Department, a loan of $140 million has been obtained for the provincial Road Rehabilitation project, $121.5 million for the dualization of Mardan Swabi Road, $7 million for the Intermediate Cities Improvement Project and $86.405 million for an Irrigation Extension project in Swabi.

Pakistan People’s Party (PPP) Member Provincial Assembly (MPA) from KP Ahmed Kundi while talking to Profit said that the Pakistan Tehreek-e-Insaf (PTI) government started taking loans as soon as it took power adding that the loan value has increased with the depreciation of the Pakistani rupee compared to the US dollar.

He said that the provincial government will start repaying these loans from 2022 along with a 6 per cent interest rate. In total the repayment will amount to more than Rs50 billion which will put a huge financial burden on the province, he said.