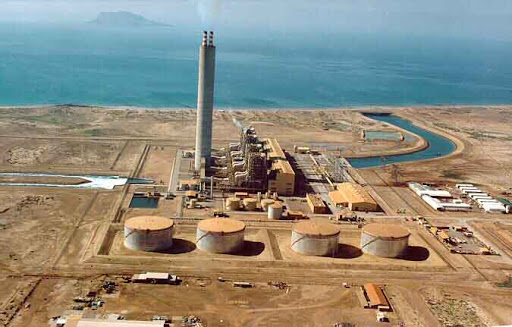 The Hub Power Company Limited (HUBC) on Monday notified the Pakistan Stock Exchange (PSX) that the company and a committee for negotiations with Independent Power Producers (IPPs) formed by the federal government have executed a Memorandum of Understanding (MoU).

According to the MoU, fixed Operations and Maintenance (O&M) costs will be reduced by 11 per cent while the existing arrangement of US dollar exchange rate and US Consumer Price Index (CPI) on the fixed O&M will remain unchanged.

Under the MoU, the mechanism for payment of outstanding receivables to HUBC will be reflected in the final agreement which will be signed later.

Moreover, the terms of the MoU are subject to the approval of the HUBC Board of Directors and the federal cabinet, prior to the execution of a final agreement between the parties.

According to reports, the MoU will expire in six months, however, major progress is expected in two to three months. After the initial period, a report will be submitted to the prime minister, after which the MoU will be transformed into an agreement with the approval of the cabinet.