The last refuge of the scoundrel 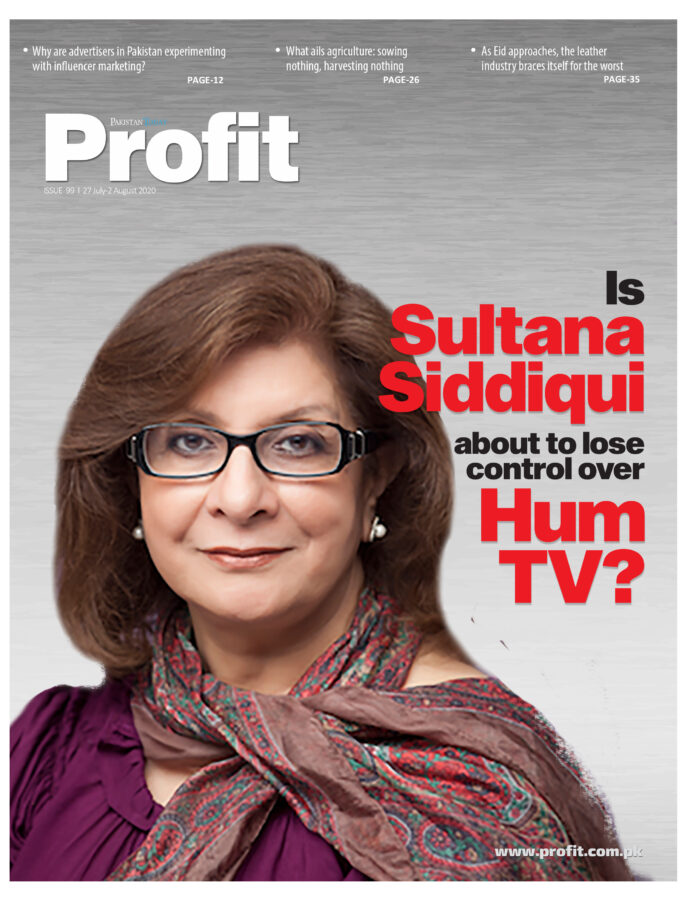 Perhaps we should not be surprised that it has come to this, but – even though we make it our business to approach every administration with a healthy dose of scepticism – colour us surprised as to how quickly the Pakistan Tehrik-e-Insaf (PTI) led coalition of Prime Minister Imran Khan has given up on the idea of good governance and started resorting to raw, base populism as a means of retaining their levels of political support within the voting public.

How else are we supposed to interpret the recent move to ban as many as 100 books by the Punjab textbook board from the use of even private schools in the largest province in the country? Some of the books include a mathematics textbook, which made it onto the list for the grave crime of having pictures of pigs as part of a graphic meant to teach children how to count. Are the sensitivities of the Muslim population of Pakistan so slight that we cannot even bear to acknowledge the existence of pigs on one page of a perfectly serviceable mathematics textbook? Are we really that frail?

More disturbing than even the book ban – and we remain deeply perturbed by it – was the move to pass a law that allows bureaucrats to raid publishers and book stores to prevent the publication or dissemination of books deemed contrary to the ruling ideology of the party in power, all under the guise of supposedly catering to the majority religious denomination’s sensibilities.

We know the government has given up on good governance when these are the kinds of bills they choose to pass in provincial assemblies that they control. The pandemic-induced economic slowdown has put the government in a bind: policies that support both good public health and the economy in the medium to long run have a negative impact on the economy in the short run, and apparently the ruling PTI has decided that in the absence of having the ability to protect the short run, they will engage in populist shenanigans instead.

We are still waiting on any meaningfully substantive policy reform to actually be implemented by the Imran Khan Administration, and apparently they know that we know, and hence they have decided to try to distract us as voters instead. What a crying shame. So much potential, all gone for naught.

Farooq Tirmizi
Managing Editor, Profit Magazine. He can be reached at [email protected]

Pakistan Tehreek-e-Insaf (PTI) leader and Parliamentary Secretary for Railways Farrukh Habib has said that the PTI has provided details of its accounts to the...
Read more