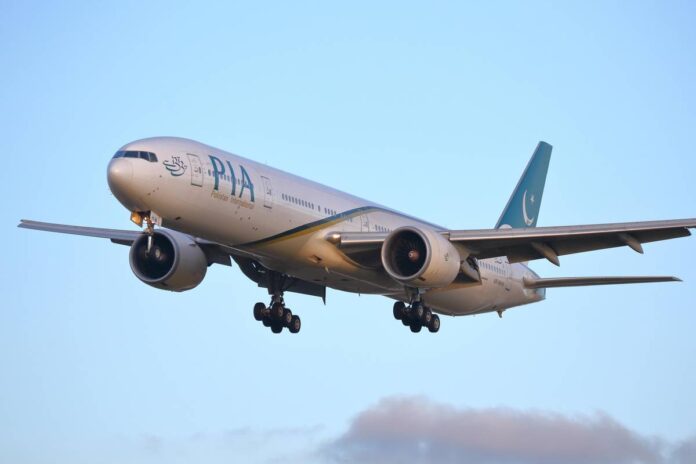 The information is contained in a revocation of special authorisation dated July 1 provided by the department to Reuters on Friday.

Pakistan last month grounded almost a third of its pilots after discovering they may have falsified their qualifications.

The European Union Aviation Safety Agency suspended PIA’s authorisation to fly to the bloc for six months in a blow to the carrier’s operations.

“It is a setback for us,” the PIA’s spokesman, Abdullah H. Khan told Reuters in an email. The airline was planning to expand the current special flights arrangements to re-initiate a regular schedule from Pakistan to the United States to provide direct flights, he said.

“We are continuously engaged with them and sincerely hope that with the confidence-building measures, the decision would be reviewed,” Khan said.

Pakistan’s grounding of pilots with dubious credentials followed the crash of a PIA jet in May that killed 97 people.