Rawalpindi Ring Road to materialise after years of delay 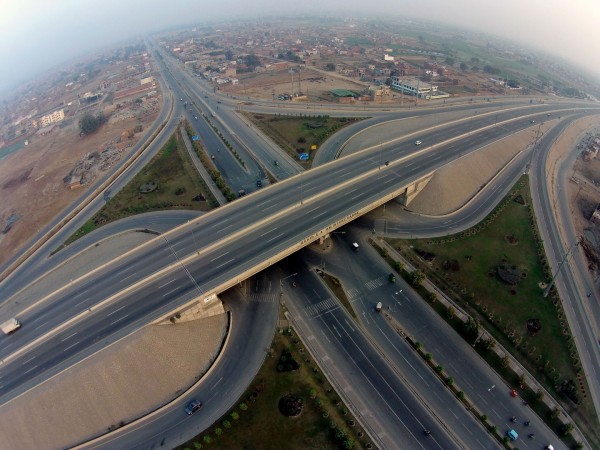 RAWALPINDI: Rawalpindi Development Authority (RDA) on Saturday organised a seminar in Gymkhana Club to share the proposed ‘Rawalpindi Ring Road Project’ with the business community, traders and other stakeholders of the twin cities.

Addressing the participants, RDA Chairman Tariq Mehmood Murtaza highlighted the importance of ring road and gave the credit of the project to the Pakistan Tehreek-e-Insaf (PTI), as the incumbent government initiated the project after a long wait.

He said after taking charge as the RDA chairman in October last year, he had put all his efforts to materialise this project, which is of vital importance for the city’s growth.

“In line with the vision of Prime Minister Imran Khan, the Rawalpindi Ring Road will set a new horizon for the city’s development,” he remarked.

The RDA chairman said the establishment of special economic zones along the ring road would steer development and growth on modern town-planning practices, which would help change the region’s skyline.

“I firmly believe that the road will not only decongest the city but will also help control the unchecked urban sprawl, which has been afflicting the city for many decades,” he said, requesting stakeholders to adhere to the ‘land use plan’ prepared for development along the road.