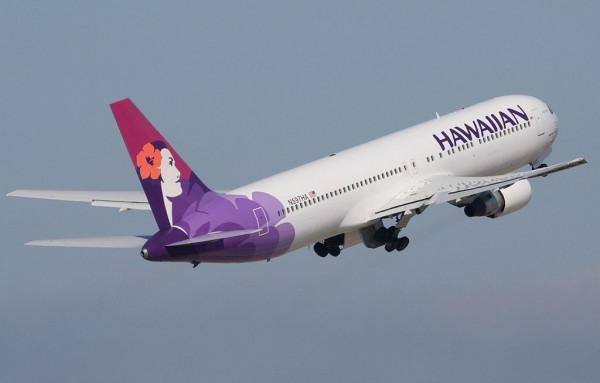 NEW YORK: Airlines could lose up to $113 billion in revenues this year due to the coronavirus, equivalent to the damage experienced by the industry during the financial crisis, a trade body warned Thursday.

The dire prediction came as Flybe collapsed into bankruptcy with the virus, which has killed over 3,200 people worldwide, dealing a fatal blow to the ailing British regional carrier.

With the disease now rapidly spreading outside China, demand for air travel is nose-diving globally, spelling serious trouble for many already struggling carriers. In a new assessment of the impact, the International Air Transport Association (IATA) estimated revenue losses to airlines’ passenger business of between $63 billion and $113 billion in 2020.

The higher figure is for a scenario where the virus spreads more widely, and would be equivalent to the hit to the industry during the 2007-2008 global financial crisis, the group warned.

The “industry’s prospects in much of the world have taken a dramatic turn for the worse”, said IATA head Alexandre de Juniac, and appealed to governments for support. “Airlines are doing their best to stay afloat,” he said. “As governments look to stimulus measures, the airline industry will need consideration for relief on taxes, charges and slot allocation. These are extraordinary times.”

But it finally collapsed after the government reportedly refused a rescue loan for £100 million ($128 million).

Meanwhile, travel analytics company ForwardKeys said the number of new flight bookings to Europe fell by 79 percent in the final week of February due to the outbreak.

IATA’s assessment was far bleaker than just two weeks ago, when it forecast revenue losses would come in at $29.3 billion. But since then the virus has spread rapidly outside China, and has now reached some 80 countries and territories, infecting more than 95,000 people. The vast majority of global deaths and infections are in China, which quarantined entire cities, temporarily shut factories and closed schools indefinitely after the virus emerged.

IATA predicted that worldwide passenger revenues would fall between 11 and 19 percent this year. The impact on Asia-Pacific carriers will be bigger than during the Severe Acute Respiratory Syndrome (SARS) outbreak in 2002-2003, as the Chinese travel market is far bigger now, said IATA chief economist Brian Pearce.

Like the new virus, SARS emerged in China before spreading to numerous countries, killing hundreds. A plunge in oil prices caused by the virus could cut airlines’ fuel costs by up to $28 billion this year, which would provide some relief but would not have a significant impact, the body added.