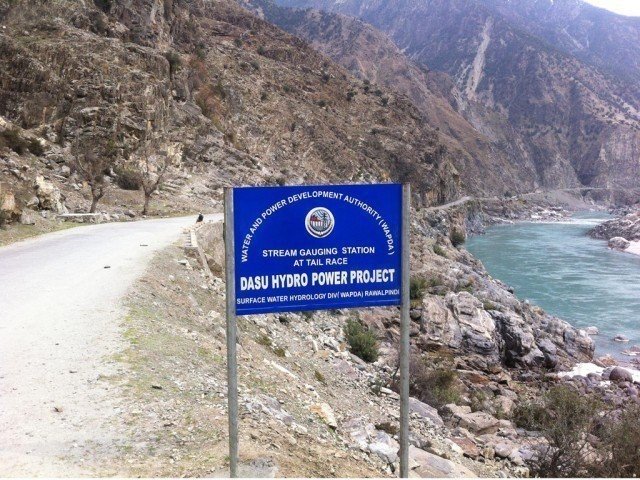 LAHORE: WAPDA Chairman Lt-Gen (Retd) Muzammil Hussain has said that construction work on Dasu Hydropower Project is gaining momentum and it will start electricity generation in the second half of the year 2024.

WAPDA spokesman said here the other day that all six units of the Stage-I with cumulative generation capacity of 2160 MW would be completed by early 2025.

The chairman made this disclosure during his visit to the project site while General Manager (Land Acquisition and Resettlement), General Manager and Project Director (Dasu Hydropower Project) and representatives of the consultants and contractors were also present.

The chairman said that the issue pertaining to rates of land needed for the project had been resolved following support of federal and Khyber-Pakhtunkhwa governments.

He also reviewed construction activities at the main access tunnel leading to the power house, the two diversion tunnels, project offices and colony. The project management briefed the chairman of the progress on main civil and preparatory works in the project area. He was also informed that the Khyber-Pakhtunkhwa government and the district administration had assured of completing the process of land acquisition by June this year.

The chairman said that besides main civil works of stage-I, the construction work on seven different contracts relating to infrastructure development in the area was also under way.

These included construction of right bank access roads, relocation of Karakoram Highway, construction of 132-Kv transmission line and grid station to provide electricity from Duber Khwar Hydel Power Station to the site for implementing the project and adjacent areas, project colony and resettlement works, he added.