Zaidi says ‘not going anywhere’, at least for now 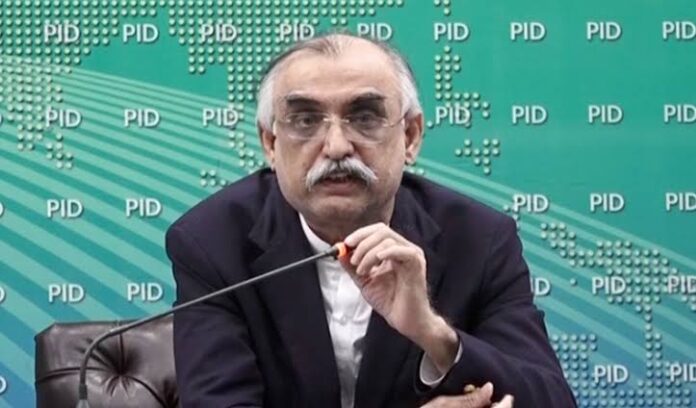 ISLAMABAD: Federal Board of Revenue (FBR) Chairman Syed Shabbar Zaidi on Thursday refuted reports of his resignation and clarified that he has only “temporarily stopped performing his official duties due to his poor health”.

According to details, speculation of Zaidi’s resignation started making rounds on mainstream media, claiming that he has expressed his inability to continue as the top revenue collector and asked Prime Minister Imran Khan to find someone else to head the tax authority.

Earlier this month, Adviser to Prime Minister on Finance Abdul Hafeez Sheikh had indicated that the federal government may change the FBR chairman “if he did not recover soon”.

In an interview with a private media outlet, Sheikh had stated that the government plans to introduce a mini-budget (which has to be signed off on by the tax chief) and, for that purpose, it needs an active FBR chief.

Speculations had been rife about Zaidi’s resignation after it was reported that he was on an indefinite leave from official duties on grounds of poor health. He had gone on sick leave from Jan 6 to Jan 19 which had led to rumours that there was a rift in the government’s economic team.

However, those rumours were put to rest by the FBR. “Rumors of any sort of rift in the economic team is utterly incorrect,” the FBR had said in a statement.

A prominent chartered accountant and former caretaker provincial minister for Sindh, Zaidi was named by Prime Minister Imran Khan in May last year as his choice for the FBR chief.

Senate Deputy Chairman Saleem Mandviwalla on Monday claimed that the chairman of the National Accountability Beauru (NAB) was being blackmailed by a woman named...
Read more
- Advertisment -