Felicitation messages for The Dependent’s 3rd Anniversary by the President, Prime Minister, 4 Chief Ministers and the Plainclothesman Sitting In The Newsroom 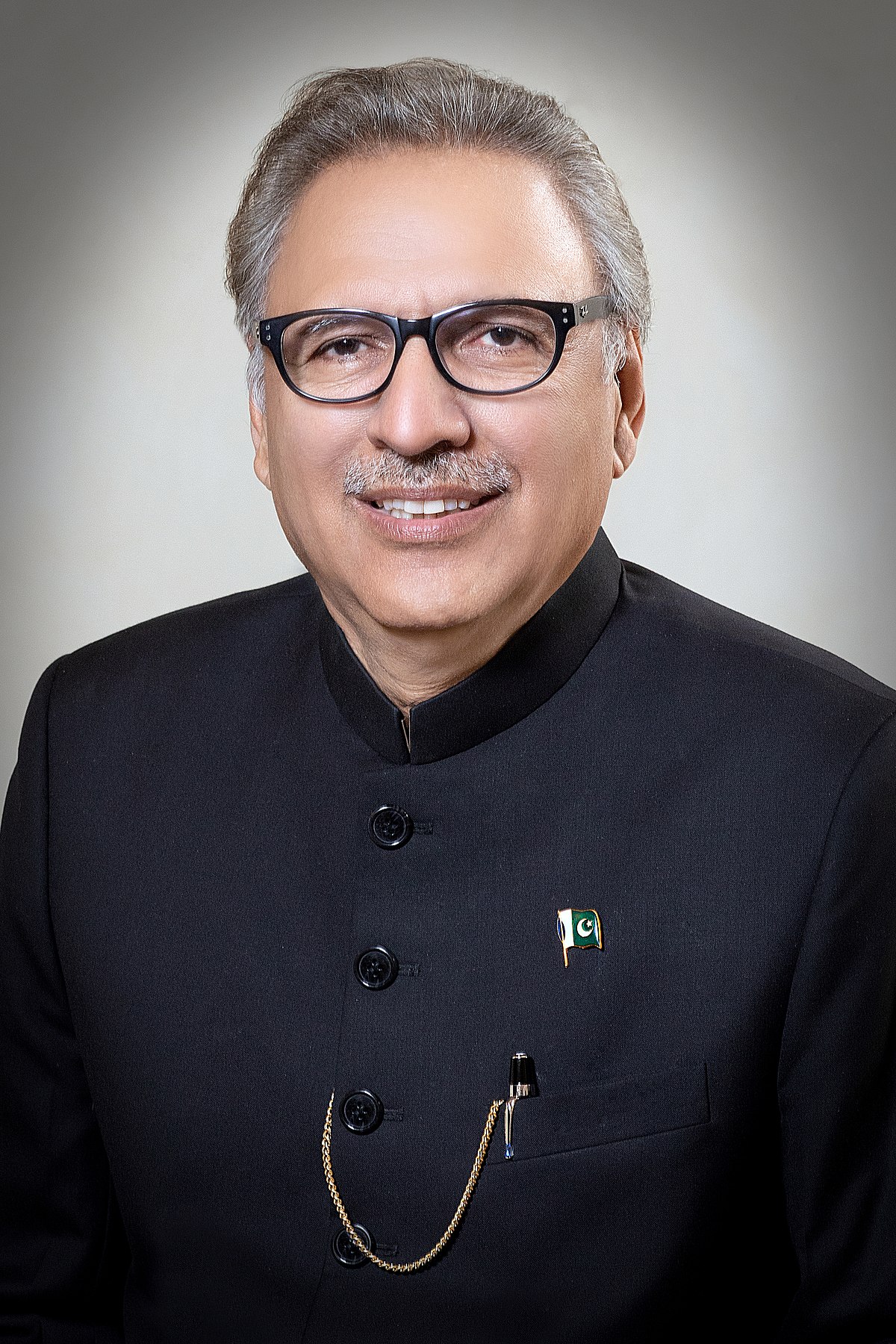 ‘Dr’ Arif Alvi, President of the Islamic Republic of Pakistan:

This is the loneliest job in the world, but even lonelier when you have no friends. Thankfully, The Dependent and its team have always been around for me.

The first time I met the editor of this prestigious paper, I had just become President. I was at the Islamabad airport, getting photographed napping on the seats in the public waiting area like a true awami President.

To my utmost surprise, I found a man living under those seats who I recognised as the editor of this publication. He had been squatting under the benches after being rejected by all the landlords of Islamabad.

He invited me into his home under the benches, where he served me tea, but then chased me out with a shoe when I commented on the condition of his teeth, proof that he would not let our personal friendship get in the way of his professional commitment.

My next meeting was with the paper’s executive editor, who I was surprised to find at a private screening of Jawani Phir Nahi Ani 2. He was a very nice man, even if he stole my popcorn and dunked my head in his soda when I asked him if he knew what it would do to his teeth.

My final meeting was with the paper’s assistant editor, who I met during a spontaneous photoshoot of me picking trash on trail 5. I found him living under a rock, and he beat me with a bottle I was trying to pick out of his teeth. I still consider him my best friend.

Happy anniversary to Pakistan’s paper of record, but also to some of the greatest friends I made along the way.

I would like to extend my heartiest of felicitations to Pakistan’s Paper of Record, The Dependent on its 3rd Anniversary. I know what a big deal it is to achieve a third anniversary.

It is upto fine publications like The Dependent to uphold the truth in our country. Do they care about the considerable government advertisements I can ask the information minister to withhold or release just by a simple WhatsApp message? No. They keep at it, at the noble cause of the truth.

I proved that lot wrong and I will prove all the others wrong. I will last more than three years, that I can promise you. At least a little, yessir.

I’ve always been known as a hardass among the boys. A real no nonsense type that sticks to business and never gets attached to an assignment. In my line of work, there isn’t any space for emotions. But even I couldn’t help it, and I would be lying if I said I didn’t care about this newsroom.

But don’t get me wrong, the team is extremely professional. In fact, when I first turned up, I was surprised to see how trained they were already. They would wordlessly go sit in the back of my ride parked outside after uploading certain stories without me even having to ask!

But then, I started noticing the little things. How the kids in the newsroom just knew how many spoons of sugar I like in my tea. Or how I never had to say how much I loved the lemon tarts from Kitchen Cuisine for them to always get it for me.

I started to warm to them. Sure, when it came to it, some straightening would have to be done, but these guys were special in some ways. They would be able to laugh about the things you wouldn’t normally laugh about.

I never could have imagined this happening, but it comes from my heart when I say, Happy Anniversary The Dependent! It has been one hell of a ride. 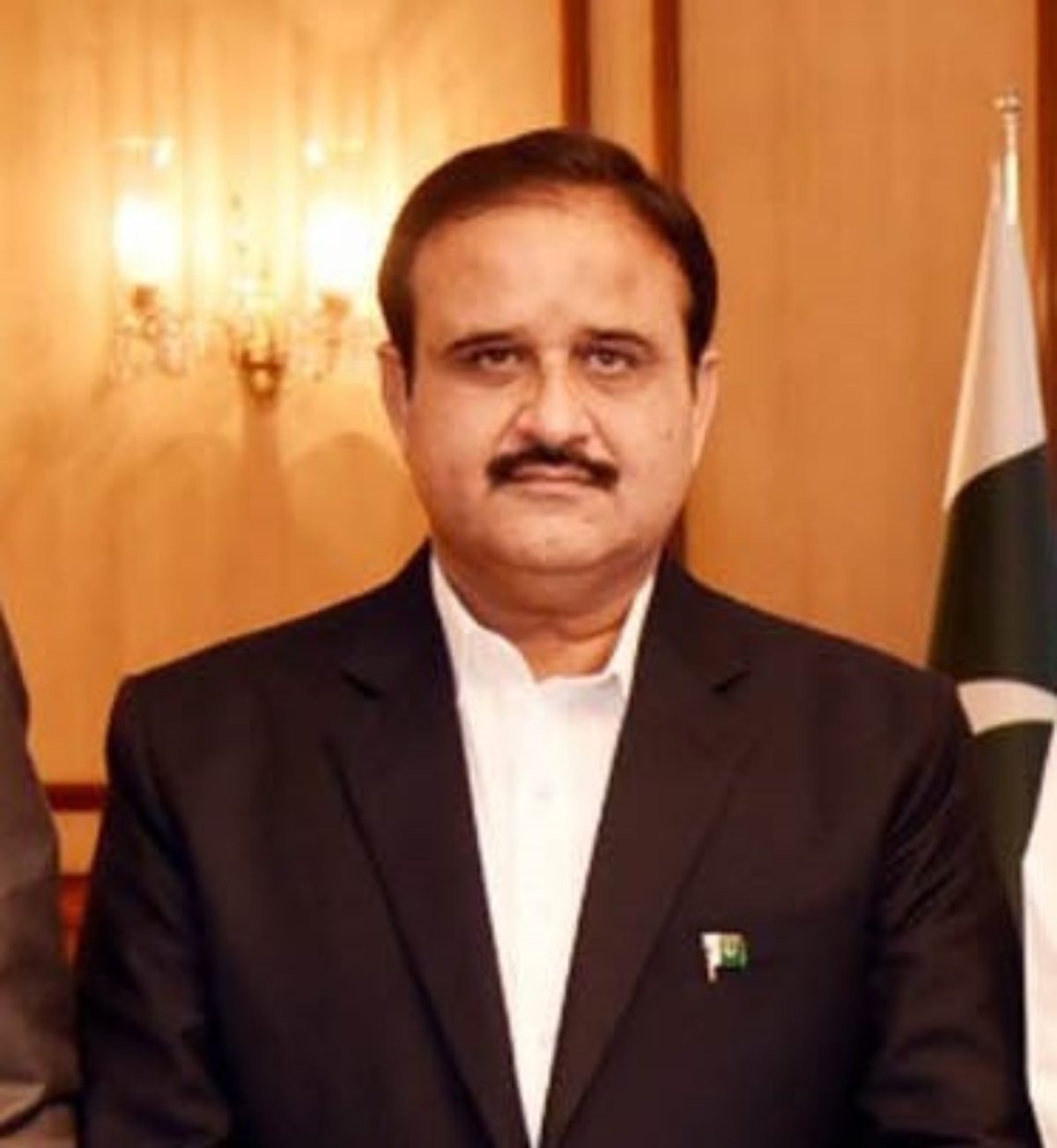 I, Usman Buzdar, the Chief Minister of Punjab, appointed and backed by His Excellency, the Prime Minister of Pakistan, and the Chairman of the Ruling Party Pakistan Tehrik-e-Insaf, himself, would like to use my constitutionally granted authority, as the center of provincial power, and wish Happy Third Anniversary to The Dependent, headquartered in Lahore, which is the capital of Punjab, the province that I personally rule over, with permission.

I would like to take this opportunity to further remind the readers of this publication, especially those residing within the province of Punjab, on whom I rule as the democratically elected and appointed Chief Minister, that the decision to wish The Dependent on its birthday has been solely taken by me, and is not owing to any external influence.

Not only that, I would like to use this worthy space, given to this publication under the same Constitution that grants me all my authorities, to tell everyone, especially those residing within the province of Punjab, that I am writing this message, in its entirety, myself.

This birthday wish is a statement of intent and political strength, which in the case of Usman Buzdar, the Chief Minister of Punjab, appointed and backed by His Excellency, the Prime Minister of Pakistan, remains undisputed and undiluted.

When I was asked by my staff to write this note for The Dependent, I was pleasantly surprised, not just because it would be an honour to address Pakistan’s Paper of Record, but also I like being reminded I am the CM, because I keep forgetting. The other day a minister requested me to come to his office so he could show me a presentation and I asked him to give my name to the guards at the secretariat gate so they would let me in. It was another pleasant surprise when the minister told me they would let me in, even if he didn’t give my name.

I wish The Dependent all the best on their 3rd anniversary of publication. In such a short period of time, they have made a name for themselves and have proved to be a formidable force; not one that could easily be removed because of the machinations of Atif and Shahram. That’s right. Still alive and kicking.

And don’t you forget it.

(Note to staff: Please show this to Pervez Khattak Saheb and forward only upon approval. Take out this note once it is approved.)

On this momentous occasion of the third anniversary of Pakistan’s top newspaper The Dependent I would like to remind the editors of the publications to not blame the Sindh government when your paper shuts down.

I mean your paper is great, and may it have many many more, but when it does shut down, it will not be the Sindh government’s fault.

Such people start talking about how they are being targeted, when they are actually invited to speak on something else. Beware of such people. Don’t be them.

Finally, Happy Birthday, The Dependent. Remember, if you dig any grave for us, you will fall into it yourself. 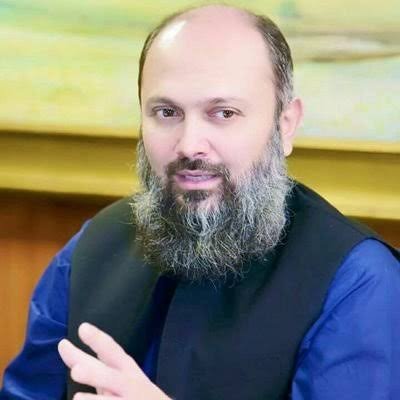 Today, the entire province of Balochistan is celebrating The Dependent’s birthday. This was not possible two years ago, let alone 10 years ago.

What began as small celebrations of The Dependent’s second birthday across the province this time last year, have now evolved into all of Balochistan being in a festive mood over The Dependent’s third birthday.

The only Baloch not celebrating this anniversary are those who lack life’s basic facilities. Everyone else has been partying like there is no federal government.

And, for the uninitiated, the only basic facilities in life that the province needs is the weekly print edition of The Dependent and access to this great publication’s website.

The similarities between The Dependent and the Balochistan government run far deeper. Just like our critics, those who are critical of your work don’t realise that all judgements should be passed on the basis of work. But like you, we too have to identify ourselves for our detractors to know who we actually are.

So just like your stories are heavily labelled with the identification of what your work actually is, we too have decided to write GOVERNMENT in big block letters on banners across the province, especially governmental buildings. We originally decided to write DEMOCRATICALLY ELECTED GOVERNMENT, but that was far too long.

Mohsin Dawar next on the list after Umar Khalid, says Amit Shah