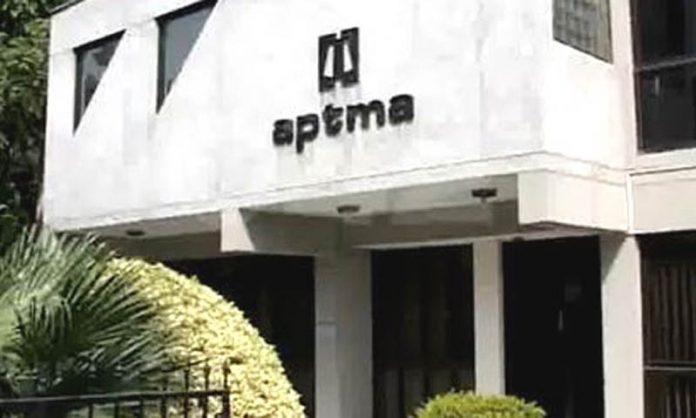 LAHORE: The Lahore High Court (LHC) on Thursday adjourned the hearing till February 3 in a petition moved by All Pakistan Textile Mills Association (APTMA) and other textile units of the country against power distribution companies (DISCOs) for charging bill above the concessionary rate of 7.5cents/kWh.

The APTMA and other textile units moved the court against NEPRA, LESCO, FESCO and others for charging Quarterly Tariff Adjustments (QTA) and other surcharges including financial cost (FC) surcharge, Neelum Jhelum (NJ) surcharge, fixed surcharge, additional distribution margin (ADMC) and fuel charge adjustments (FCA) to the exports-oriented sector over and above the concessionary rate of 7.5cents/kWh.

The APTMA challenged the January 13 notification of the Power Division, asking DISCOs to charge F/C of Rs0.60/KWh, NJ surcharge of Rs0.10/kWh, FC of Rs0.43/kWh, additional distribution margin (ADMC) at Rs0.20/kWh and QTA to be charged at Rs1.80 in the first and second quarters and Rs0.63 in the third and fourth quarters with retrospective effect.

The export sector argued that the power tariff additional add-ons and surcharges with retrospective may lead to the closure of textile units.

The association requested the court to declare the collection of QTA and other surcharges arrears with retrospective effect as illegal and void.

The APTMA on January 24 informed that the power distributions companies (DISCOs) had issued the QTA and other surcharges arrears from last year, asking the millers to pay the arrears by January 25 or face disconnections. Following which on January 26, the APTMA members held a detailed meeting with their counsel Salman Akram Raja on Sunday and decided to take up the matter with the LHC.

The APTMA on Monday moved to the LHC for the redressal of notices being served to the textile millers to pay QTA and other arrears with retrospective effect.