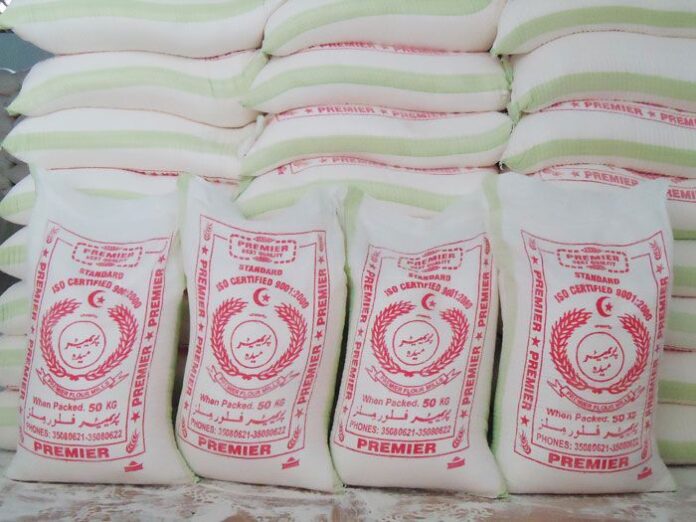 LAHORE: The Punjab government informed the Lahore High Court (LHC) on Friday that there was a substantial quantity of wheat available in the flour mills and in the market.

According to details, during the hearing of a case pertaining to the shortage of wheat in the province, Punjab additional chief secretary informed the court that over 2.3 million tonnes of wheat available in the market.

LHC Chief Justice Mamoon Rashid Sheikh, who heard the plea, inquired whether the wheat was smuggled, given to Afghan refugees or taken to other provinces. To which the ACS informed the court that there was a substantial quantity of wheat available in the flour mills and in the market.

He said that 2.3m tonnes of wheat is available, to which the court queried then why there is an impression of a crisis and that the flour is expensive. The food secretary informed that chakki owners purchase wheat from open markets at a high price so they raise their rate list.

The LHC in its remarks said that there was a lack of communication between the institutions. A coordination system should be adopted to facilitate inter-department communication, the court contended.

The ACS further said that four more additional chief secretaries are being posted in this regard. The court said that there are complaints of adulteration in 60 percent of the flour.

The high court then adjourned the hearing until January 31 and has sought response from the federal government.

The Economic Coordination Committee (ECC) on Monday decided to allow the import of 0.3 million tons of wheat to bring down its prices in the local market, subsequent to reported shortage of wheat that led to the escalation of flour prices in the country.

KARACHI: The federal and Sindh governments have expressed the resolve that problems being faced by the people of Karachi will be resolved jointly by taking...
Read more
HEADLINES

ISLAMABAD: As many as 45 deaths and 2,432 new infections were caused by coronavirus during the last 24 hours, said the National Command and...
Read more
HEADLINES

A team of Nepalese climbers on Saturday made history after becoming the first to summit Pakistan's K2 in winter, according to a trekking company...
Read more
HEADLINES

ISLAMABAD: The passengers on board a Pakistan International Airlines (PIA) held back by Malaysian authorities on Friday will return via Emirates and Qatar Airways...
Read more
- Advertisment -

A Tribute to The Leader of Peasants- Muhammad Fazil Rahu

We must embrace change