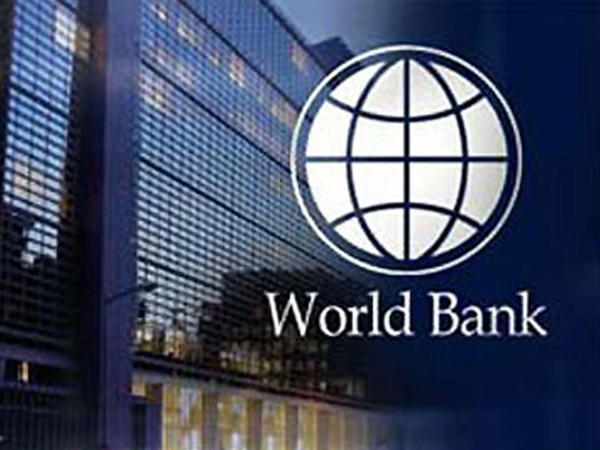 ISLAMABAD: World Bank (WB) President David Malpass will visit Pakistan by the end of the current month to celebrate the country’s inclusion among top-20 global reformers and to launch a future strategy for bringing improvement in the current overall poor rating on the Ease of Doing Business (EODB) Index.

In October last year, Pakistan had jumped up 11 places on the Ease of Doing Business Index and got 136th position – for the first time in 15 years – on the basis of reforms introduced in the last year of Pakistan Muslim League-Nawaz (PML-N) government.

The World Bank’s EODB report for 2020 will be launched on October 24, 2019. The WB president will be visiting Saudi Arabia on October 24 as the KSA stood at first among top 20 reformers by undertaking nine reforms out of total 10.

This year, Pakistan improved in six areas which included starting a business, dealing with construction permits, getting electricity, registering property, paying taxes and trading across borders, said the World Bank.

Two out of the six reforms that the World Bank accepted this year were directly related to the work done by the last PML-N government. These were getting electricity and registering property.