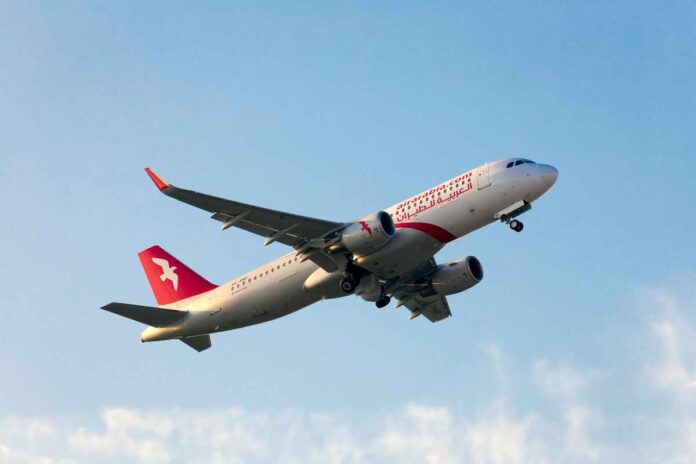 DUBAI: Etihad Airways and Air Arabia are jointly setting up a low-cost carrier in Abu Dhabi to tap into the growing demand for budget travel from the United Arab Emirates’ capital, they said on Wednesday.

It is the first investment by Etihad in another airline since its ‘equity alliance’ strategy, which once saw it hold stakes in as many as eight other carriers, unravelled.

Air Arabia Abu Dhabi will be an independent joint venture based at Abu Dhabi International, the hub of Abu Dhabi state-owned Etihad, the two carriers said in a statement.

It will be the capital’s first budget carrier.

Further details such as when the airline would start flying or ownership structure were not disclosed. An Etihad spokeswoman said more information would be given in the near future.

“This exciting partnership supports our transformation program and will offer our guests a new option for low-cost travel to and from Abu Dhabi, supplementing our own services. We look forward to the launch of the new airline in due course,” said Etihad Group CEO Tony Douglas.

Etihad has been pursuing a turnaround strategy since 2017 that has seen it downsize its operations, including cancelling dozens of Airbus and Boeing orders.

Under Douglas, who joined in 2018, Etihad has refocused on becoming a mid-sized carrier, while stepping away from its investments in some of the airlines it holds stakes in.

Etihad, which has lost nearly $5 billion in the past three years, spent billions of dollars buying minority stakes in other airlines including insolvent Air Berlin, and Jet Airways.

Earlier this month, a senior executive said Etihad expected to be profitable again by 2023.

Air Arabia Abu Dhabi will be the UAE’s fifth airline. Others include Emirates, one of the world’s largest airlines, and Dubai discount carrier flydubai.

Air Arabia, the UAE’s only listed airline, has its main hub at UAE’s Sharjah airport and also has operating bases in Egypt, Morocco, and UAE’s Ras Al Khaimah.

The Egyptian and Moroccan operations are joint ventures.