Pakistan to avoid oil shortage in aftermath of Saudi attack 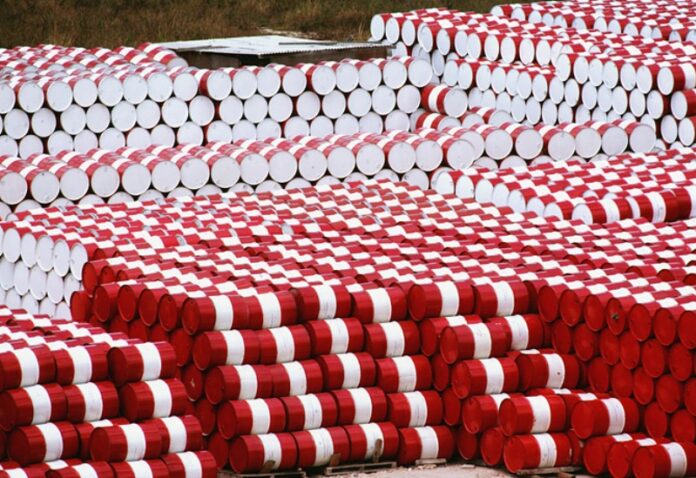 LAHORE: Special Assistant to Prime Minister on Petroleum Nadeem Babar said oil supplies in Pakistan are likely to escape unscathed in the aftermath of the mid-September attack on Saudi Arabia’s petroleum processing facilities, reported The News.

“Hopefully, we will manage developing situation in order to secure oil supplies as per demand,” assistant to the prime minister said. “Moreover, it is encouraging that prices in the international market are also coming down gradually. In these circumstances, there may be a relatively small impact.”

“Initially, it looked like there may have been an impact on Pakistan’s energy security, given the scale and extensive damage to oil infrastructure,” an official of the ministry of petroleum was quoted as saying in the report.