Pakistan, FATF teams to meet in Sri Lanka on 13th 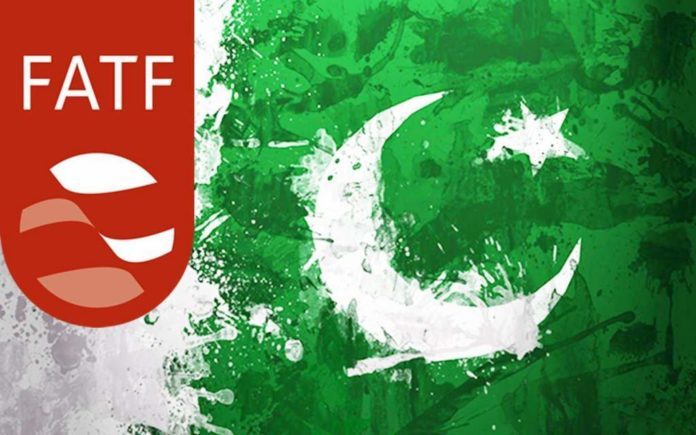 A meeting between Pakistan and the Financial Action Task Force (FATF) team has been scheduled on May 13th in Sri Lanka, wherein both sides would discuss the implementation of the financial regulator’s recommendations to Pakistan, a private media outlet reported on Saturday.

The Pakistani delegation would be led by Finance Secretary Younus Dhaga.

According to details, the State Bank of Pakistan would brief the financial regulator about the steps taken to counter the suspected transactions. Similarly, the Securities and Exchange Commission of Pakistan (SECP) would also present a report on action taken against the assets of banned outfits.

During the meetings, the Federal Board of Revenue (FBR) authorities would brief the FATF about the measures taken to stop money laundering.