Talks between Pakistan, China for FTA to begin next month 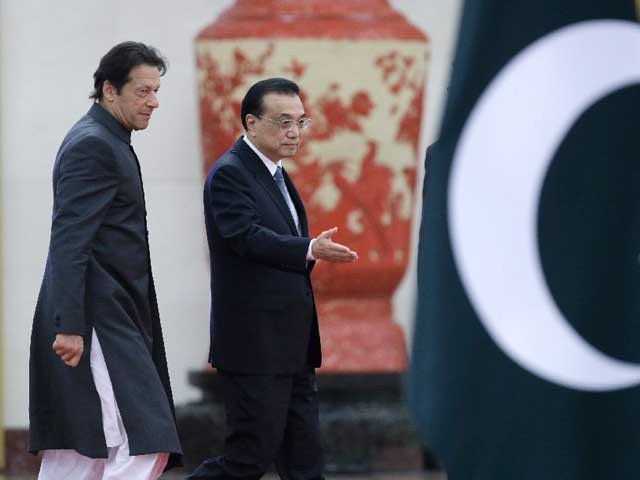 ISLAMABAD: Federal Secretary for Trade, Younus Dagha has said that the talks between Pakistan and China for a Free Trade Agreement (FTA) will commence next month.

Talking to a delegation of the Trade Development Authority’s officials in Lahore, he expressed optimism that the new trade agreement with China will help thrive national economy and would be in the best interests of both the friendly countries.

“The trade deficit of Pakistan has decreased by five per cent during the incumbent government and our exports are increasing day by day.”

He said the expansion of the trade volume with India depends on the decisions of the governments of both the countries. He informed that trade with Afghanistan is also improving.