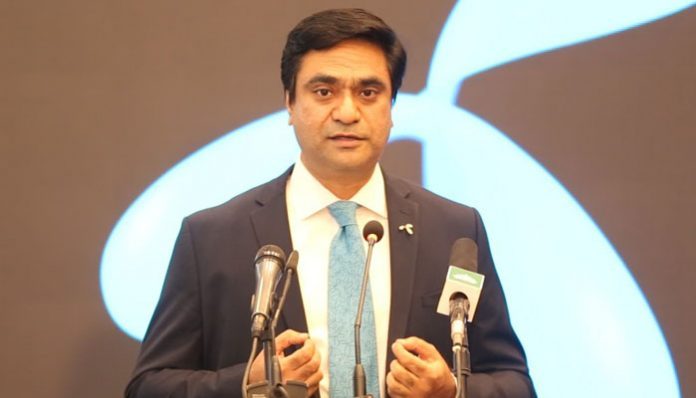 KARACHI: Leading foreign investors, who are members of the Overseas Investors Chamber of Commerce and Industry (OICCI), have invested in excess of Rs20 billion during the past 12 months for the socio-economic development of Pakistan.

Giving details, OICCI President Irfan Wahab Khan said that the OICCI CSR Report 2018, has been issued, highlighting extensive financial and non-financial contribution of the existing foreign investors, who collectively reached out to over 60 million direct beneficiaries across Pakistan through a direct investment of Rs6 billion in financial terms and of 1.2 million of human hours.

In addition, one of OICCI member, Novartis Pharma (Pakistan) Limited, in coordination with its major overseas shareholders, invested $140 million (Rs15 billion) under the Novartis Access Programme for the provision of medical facilities against the important non-communicable diseases (NCDs) in low to lower middle-income groups in Pakistan.

OICCI Secretary General Abdul Aleem said, “Over the last few years, there has been a noticeable enhancement in the sustainability and CSR initiatives by the OICCI members in diversified fields through a proactive engagement between businesses and all stakeholders in the society. The increasing importance given by business entities to CSR has resulted in the expansion of a number of social services, most importantly in the field of education, healthcare, community development, environment and infrastructure development. The efforts of the private sector to reach out to the underprivileged sections of the population through a number of CSR and sustainability initiatives is not only becoming more and more visible but is also being recognised by the civil society.”