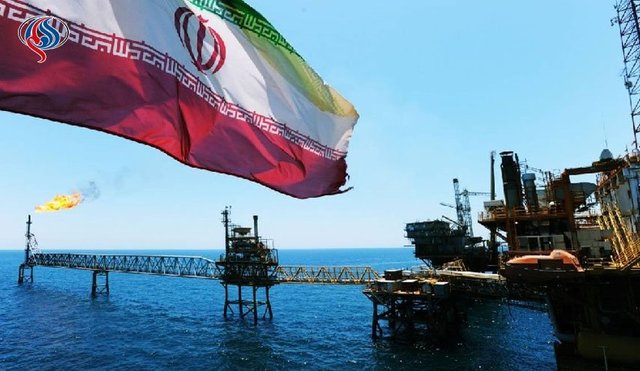 NEW DELHI: Iran’s foreign minister said on Tuesday the European Union was moving more slower than expected in facilitating non-dollar trade with Tehran to circumvent U.S. sanctions, forcing it to explore avenues with other nations.

“We continue to work with the Europeans for the special purpose vehicle, but we are not waiting for them,” Mohammad Javad Zarif told reporters in New Delhi. “We are working with our traditional partners like India, like China, like Russia so that we continue to work in the interest of our people.”

The EU wanted a so-called special purpose vehicle (SPV) to help preserve the economic benefits for Iran deriving from the curbs Tehran placed on its nuclear programme under a 2015 deal with world powers. In May 2018, President Donald Trump withdrew the United States from it.

EU diplomats had hoped here to have the SPV in place last year but ran into delays as member states baulked at hosting it for fear of being targeted by the revived U.S. sanctions regime against Iran.

Zarif also said he was talking to Indian officials about selling more urea to India at a “reasonable” rate.