HBO recently released a montage of upcoming shows in 2019 including the much-awaited finale of Game of Thrones.

The clip shows the first meeting of Sansa Stark with Daenerys Targaryen who arrives in Winterfell with Jon Snow. 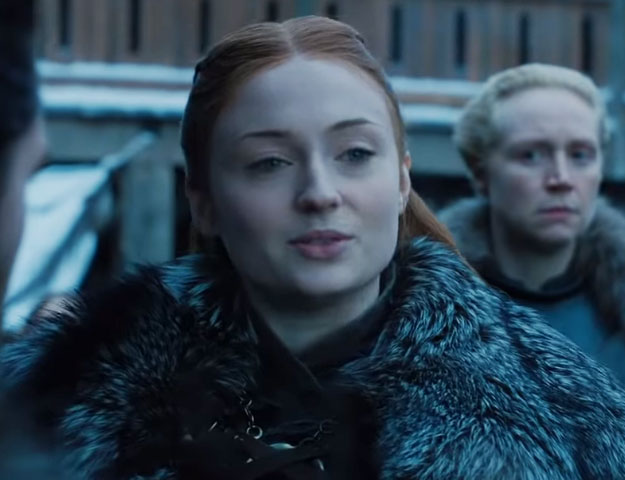 “Winterfell is yours, your grace,” Sansa Stark is shown telling Daenerys, hinting at an alliance between the two.

The meeting between the two leading ladies is a huge deal because as of now we know very little about the upcoming season.

Dany and Sansa need to work together to defeat the White Walkers that arrived at the Wall during the last season finale.

‘Game of Thrones’ returns in April for a six-episode final season. The series is HBO’s biggest hit ever with some 30 million viewers in the US alone and an army of devoted fans worldwide.

Is it safe to visit the dentist during the pandemic?

Profile of a killer: Unraveling the deadly new coronavirus

Is it safe to visit the dentist during the pandemic?