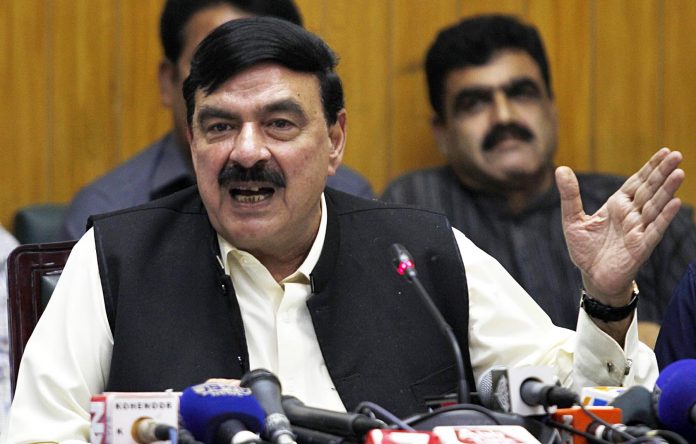 The minister said that Pakistan Railways was launching its own FM radio service (Radio Pakistan Railways) on Public-Private Partnership (PPP) basis to share Railways news with travellers and to entertain them.

He disclosed that the entity was going to enhance salaries of Pakistan Railways police to bring them to par with the salaries of the Punjab Police.

“I have verbally gotten the approval of the increase in the salaries from the cabinet,” he added. He hoped that after the increase in salaries, the performance of railways police would improve. He said the railways had taken over the charge of Royal Palm Club after the Supreme Court verdict. “The Supreme Court has allowed railways to lease out its property for five years,” he added.

The minister said that the work of installation of trackers in locomotives would be completed within the current month.

The minister thanked Chief Justice Mian Saqib Nisar for giving a deadline of sixty days to all courts for deciding 2,800 pending cases pertaining to railways.