2018 has been a rollercoaster for the national and international cinema industry. With making worldwide records or not, the box office numbers for the movies have left smiles on the faces of the makers that hit theatres this year.

Here is a rundown of movies that made it big at the box offices.

JPNA2 became the highest-grossing Pakistani film worldwide as well as the highest grossing film ever at the Pakistani box office. The movie is directed by Nadeem Baig and it had hit theatres in August 2018. It made an estimated worldwide gross of US$4.8 million. 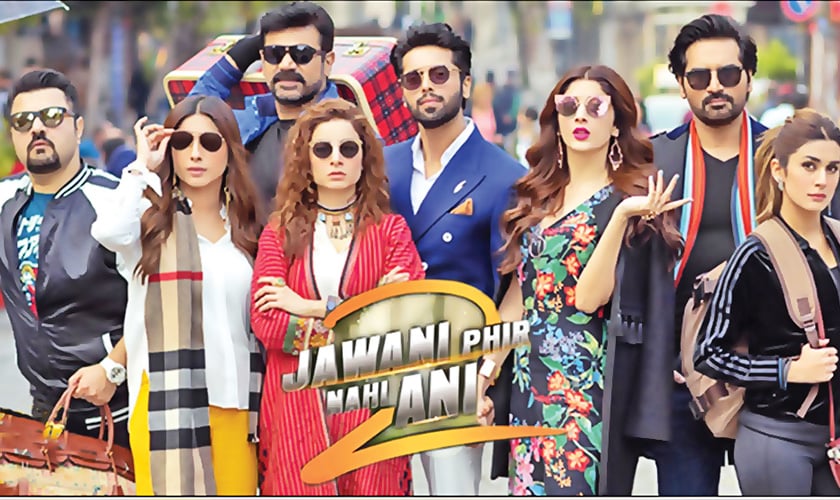 Teefa was a huge success for a Pakistani movie and was the first non-Indian movie to be distributed internationally by Yash Raj Films. The film is a directorial debut of Ahsan Rahim and stars Ali Zafar and Maya Ali, both of whom made their Pakistani film debuts. It was released in July 2018 and is currently the fourth highest-grossing Pakistani film and made an estimated worldwide gross of US$3 million. A Pakistani computer-animated comedy film directed by Aziz Jindani featuring the voices of Jan Rambo, Ismail Tara, Hina Dilpazeer, Ghulam Mohiuddin and Javed Sheikh. It was released in October and grossed around US$1.6 million. The much-awaited Marvel movie hit theatres in April 2018 and saw Thanos wipe out more than half of the population in the movie. The film is directed by the Russo brothers and is now awaiting the final Avengers movie in the franchise. Infinity War was the fourth film and the first superhero film to gross over US$2 billion (US$2000 million) worldwide, breaking numerous box office records and becoming the highest-grossing film of 2018. 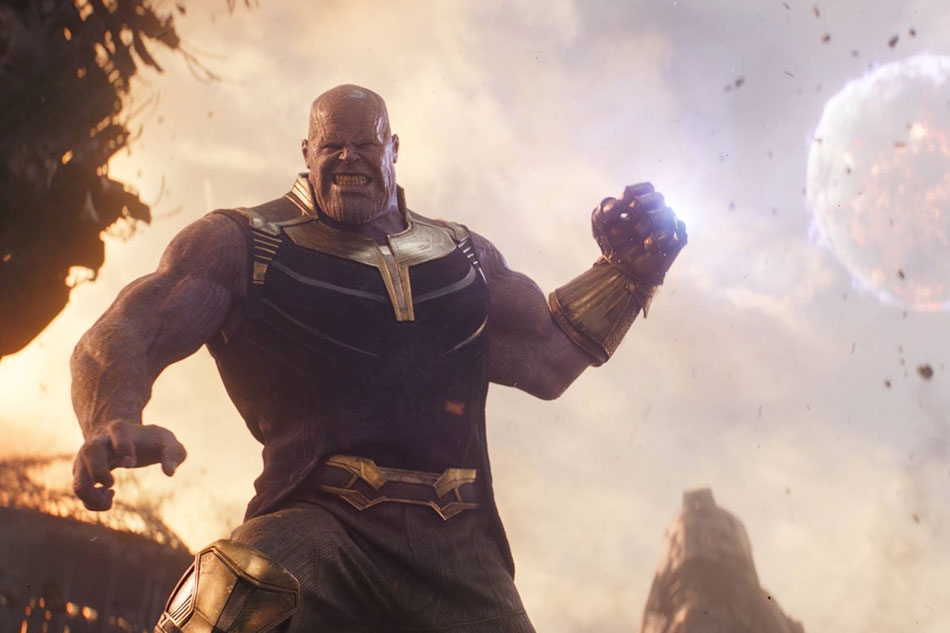 A Marvel movie based on the comic character of the same name. It is directed by Ryan Coogler and the movie hit theatres in January 2018. Over time it became the ninth highest grossing film of all time with over US$1.35 billion (US$1350 million) worldwide.

It is an American sci-fi adventure film and the sequel to Jurassic World (2015). It is directed by J. A. Bayona and was released in June 2018. The film grossed over US$1.3 billion (US$1300 million) worldwide, making it the third Jurassic film to pass the billion dollar mark. The 2018 American superhero movie based on a character from the Marvel Universe was released across theatres in October 2018. The movie stars Tom Hardy in the lead role as journalist Eddie Brock and is directed by Ruben Fleischer. The movie made over US$854 million worldwide. A Tamil movie starring the legendary Rajnikanth in the lead role alongside Akshay Kumar and Amy Jackson. The movie was in released in November 2018 and is still running in the cinemas and so far it made a worldwide gross of US$83 million. 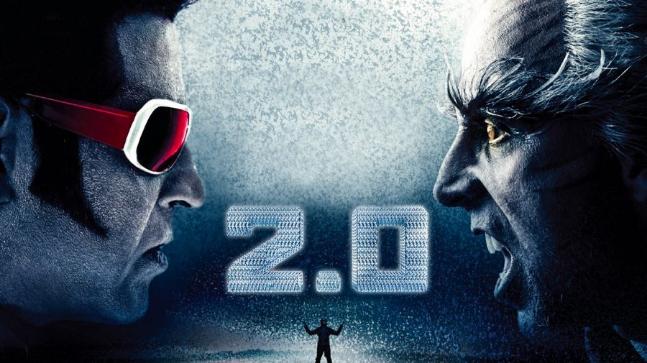 The movie based on the life of Bollywood actor Sanjay Dutt stars Ranbir Kapoor in the lead role. The movie also stars Anushka Sharma, Sonam Kapoor, Paresh Rawal and Manisha Koirala. The movie is directed by Rajkumar Hirani and was released in June 2018 and made a worldwide gross of US$90.12 million.

An Indian period drama directed by Sanjay Leela Bhansali was released in January 2015. The movie stars Deepika Padukone, Ranveer Singh and Shahid Kapoor. The movie made a worldwide gross of US$90 million. 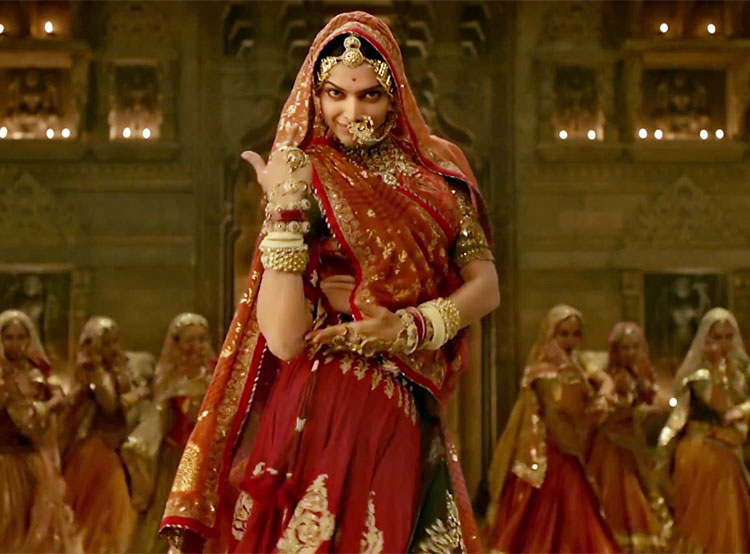 Note: Following box office numbers are not 100% correct and taken from the latest data available on the web.

What are the treatment options for COVID-19?

Peace in Afghanistan will benefit both countries: Imran

Thousands gather in Islamabad to demand provincial status for GB