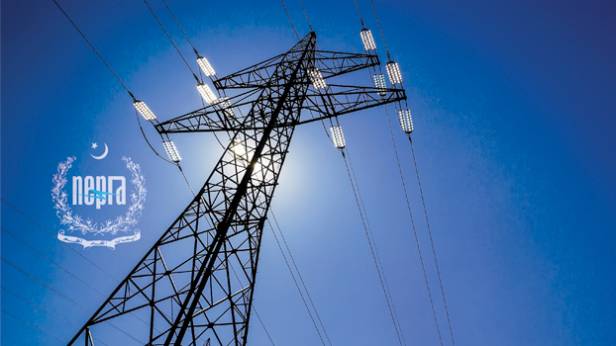 KARACHI: National Electric Power Regulatory Authority (Nepra) said the furnace oil-based power generation which remained the face of the country’s power sector for over three decades, has been planned to be phased out over the next few years.

The power sector regulator opposed any move to reduce power tariff for end-consumers, cautioning any such move being contemplated by the government could impact upcoming power projects.

In its ‘State of Industry Report 2017’ released on Thursday, Nepra said: “It is noted that the federal government efforts to lower the overall consumer-end tariff may suffer, in addition to lowering fuel costs, the capacity cost is not kept at an affordable level.”

Nepra added the power generation had seen a major transformation over the last five years (2013-2018) by moving towards a reliable supply system through large base-load power plants using indigenous and imported coal and through highly efficient gas-based plants.

The power sector regulator said, “a number of large hydropower plants have also achieved completion, whereas till date around 1,500 MW of solar and wind power plants, have also been inducted to encourage clean energy.”

The report said the furnace oil-based power generation which remained the face of the country’s power sector for over three decades, have been planned to be phased out over the next few years.

“It is expected that the share of furnace oil-based energy will decline from around 30 percent to a negligible level in the overall mix in the coming years,” read the report.

However, Nepra warned that challenges are immense, and the addition of generation facilities have put added pressure for a strong transmission and distribution infrastructure to make the delivery of electricity to end-consumers possible.

Also, at 220/132 kV level, (55 percent) transformers are overloaded. In the distribution sector, at the end of June 2017, about 37 percent of high capacity transformers (power transformers) were over-loaded (above 80 percent of their capacity).

And the power sector regulator warned, “it is also to be noted that the capacity surplus in the later years i.e. 2022 to 2025 may not be available due to multiple issues and resulting uncertainties in the completion of large hydro-based power projects.”

Nepra called on Discos to work on strengthening their network for the provision of reliable electricity supply and urged them to “increase their energy sales, so that overall impact of increased capacity payments, due to additional generation capacity is neutralized, through increased energy sold, and the consumer-end tariff remains at affordable.”

It regretted that transmission and distribution losses couldn’t be curtailed, and Discos failed to take any measures in this area to bring an improvement in this area.

Nepra called on the Ministry of Energy (Power Division) to assign due priority to this major impediment in the sustainability of the power sector in Pakistan.

The report stated, “It may be noted that all efforts to bring efficiency in the sector would be defeated if the DISCOs do not improve their transmission and distribution (T&D) loss position.”

Govt to appoint CEOs of DISCOs, MDs of gas utilities

Rift among IPPs puts agreement with govt in jeopardy