Matchday 8 review: Denmark played the first match of the day against a hopeful Australian side which was looking to pick up three points. The Danish managed to open the scoring early on as Christian Eriksen managed to steer a volley into the top left corner in the 7th minute of the match. Australia were, however, able to score from the spot after Yussuf Poulsen was yellow carded for a handball in the box.

Mile Jedinak was able to make good of this opportunity and put one past goalkeeper Kasper Schmeichel after which Australia managed to hold Denmark to a draw until the end of the match.

France managed to make it past Peru due to a goal from Kylian Mbappe, which ended up being the only goal scored in the match.

Then finally, tournament dark horses Croatia surprised everyone as they not only put 3 goals past world cup favorites Argentina but also dominated the game to the extent that 5-time Ballon D’or winner Lionel Messi did not have a single shot in the second half. It was clear to see that the Argentine supporters were not happy with their team’s display in yesterday’s match as many were left in tears as well as some left infuriated as they threw objects at Jorge Sampioli, the national team manager.

Today’s Fixtures: Matchday 9 consists of two matches from Group E and one match from Group F. The first match of the day is Brazil vs Costa Rica at 5:00 pm, Brazil are a strong side capable of winning the world cup, however, they have yet to play their best as they were held to a 1-1 draw against Switzerland last time out. The second match to follow is Nigeria vs Iceland at 8:00 pm, this is Iceland’s first world cup and after drawing to Argentina in their world cup opener, they will be hoping to take three points off of opponents Nigeria. Nigeria had a disappointing start to the world cup as they lost to Croatia 2-0 in their first game, they’ll be looking to redeem themselves and follow in the same direction as Senegal, the only African team that’s been able to take 3 points off their opponents so far. The last game of the day is Serbia vs Switzerland at 11:00 pm, Serbia managed to steal 3 points off of opponents Costa Rica as Aleksandar Kolarov netted a beautiful freekick to win them the game. Switzerland did well to draw against a star-studded Brazil side in their world cup opener, however, they’ll be wanting to win this time out as losing even once now could jeopardize their qualification spot for the round of 16.

Brazil: After a 1-1 draw to the Swiss in the first match, with the only goals coming from Coutinho and Zuber. The 5-time world champions will be wanting to not only win the game but the players will want to impress their countrymen which they failed to do so last time out against Switzerland. The French league player of the year, Neymar Junior will want to showcase his talents in specific on the international stage especially since he missed most of the season after February due to a foot injury. It was reported that Neymar had been injured again after the Switzerland match due to some rough tackles, however, he returned to training and is now fully fit and expected to play in today’s match. Renato Augusto will most start the game replacing Paulinho due to an underwhelming performance from him against Switzerland in their first match.

Costa Rica: The Costa Rican team is perhaps most well known for their heroics at the 2014 world cup, no one expected them to make it out of the group stages, however, they made it all the way to the quarterfinals, only to lose to the Dutch in a fierce penalty shootout. Costa Rica field a fairly experienced side, their goalkeeper Keylor Navas being the most well-known player in the squad having won 3 consecutive Champions league trophies with Real Madrid. A notable attacker in their squad is Joel Campbell, who greatly impressed at the last world cup but has performed quite averagely since then. Their start to the world cup may not have been spectacular but Costa Rica are an unpredictable team, on their day they might even be able to get the better of a team like Brazil.

Will Navas rise to the occasion? The Costa Rican shot-stopper is going to face off against some of the best players in the world. Navas has made numerous mistakes which have led to his domestic side losing on occasions. Will Navas be able to handle the fast attacks of Brazil? He’ll be up against the world’s two most expensive players, Neymar and Coutinho. These two are known to form a deadly partnership when attacking, they’re sure to keep Navas on his toes in tonight’s fixture. 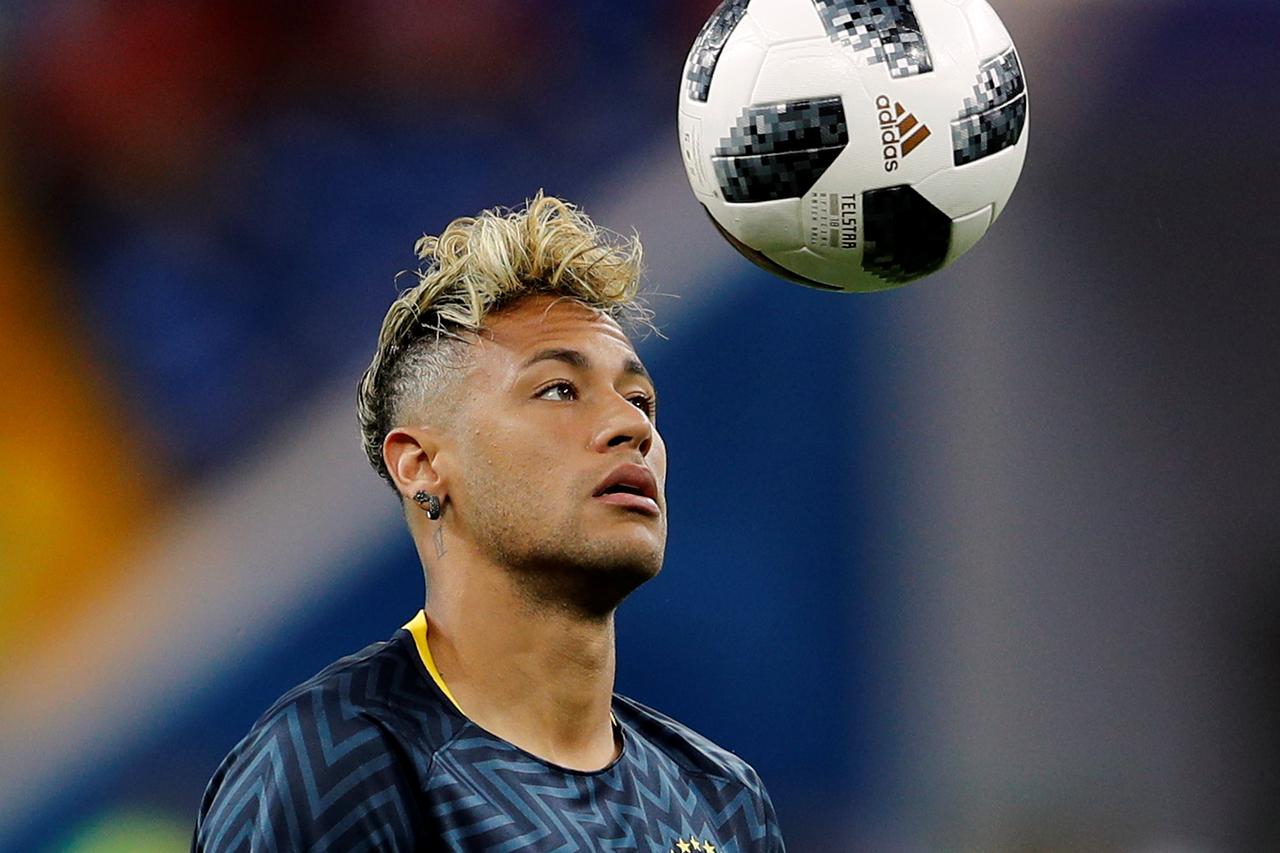 Neymar is recognized as a fantastic player worldwide. When you’re a good player and are expected to lead your country to world cup glory you’re bound to draw comparisons, such is also the case with Messi and Ronaldo. Neymar is constantly being compared to other Brazilian greats such as Ronaldo Nazario, Romario, Ronaldinho and at times even the great Pele. It can’t be easy to handle the pressure that comes from someone comparing you to some of the living legends of the beautiful game, Neymar, however, is a player with the ability to deliver what’s expected of him by his fellow countrymen.

If Brazil can utilize their chances intelligently and have accurate shots at goal then Neymar and Co will surely take the lead early on in the game, however, if Navas doesn’t make any needless errors then getting the ball past him will be an extremely hard task. Given that Joel Campbell finds his stride in the match and Costa Rica are able to defend well, they might be able to hold Brazil off after taking a one-goal lead.

Soldier martyred, 2 injured in heavy firing from across Afghan border