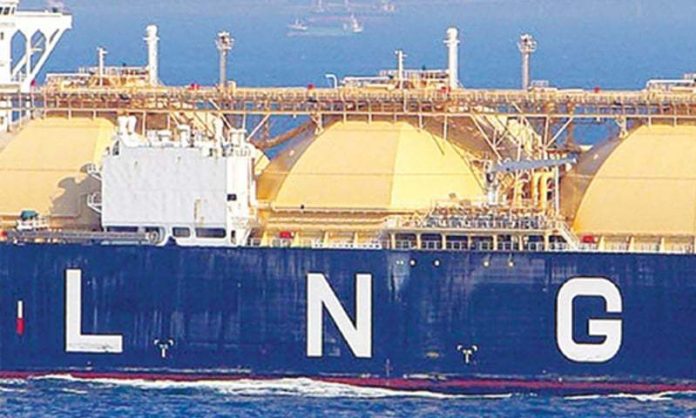 With LNG replacing furnace oil in power plants, Pakistan is anticipating savings of around $2 billion annually through more efficient power generation at 62% efficiency, at a lower tariff of Rs7-8 per kilowatt-hour.

ISLAMABAD: Liquefied natural gas (LNG) imports have been called a game changer for Pakistan’s economy and plans are underway to make more long-term supply arrangements through government-to-government deals and tenders.

Pakistan LNG Limited (PLL), which deals with gas imports, is voicing hope that in future deals, prices will come down, leading to savings of billions of rupees. At present, Pakistan State Oil (PSO) is importing six LNG cargoes per month whereas PLL has also been allowed to bring six more cargoes based on demand from power producers or Sui Northern Gas Pipelines.

So far, PLL has struck mid- to long-term contracts for two LNG cargoes per month and is in the process of booking the remaining four cargoes.

A senior government official said efforts were underway to enter into deals at old or better prices, which may save $300-400 million annually or $3.5-4 billion over the next decade in oil imports as well as bring down average LNG prices in Pakistan.

With LNG replacing furnace oil in power plants, Pakistan is anticipating savings of around $2 billion annually through more efficient power generation at 62% efficiency, at a lower tariff of Rs7-8 per kilowatt-hour.

They said Pakistan’s fertilizer industry had also got a boost from LNG supplies as it had got an exportable surplus compared to imports worth billions of dollars earlier. Apart from this industry, most of the closed textile units and compressed natural gas (CNG) stations are also back online.

Now, according to officials, the Ministry of Energy is pushing ahead with a plan to merge PLL and Pakistan LNG Terminals Limited – with the former dealing with the supply chain and the latter taking care of matters pertaining to LNG terminals. A meeting in this regard will be held soon.

The analysis by two companies reflects, the merger will save Rs1-2 billion annually through more efficient human resources, financial, credit, and operational management.