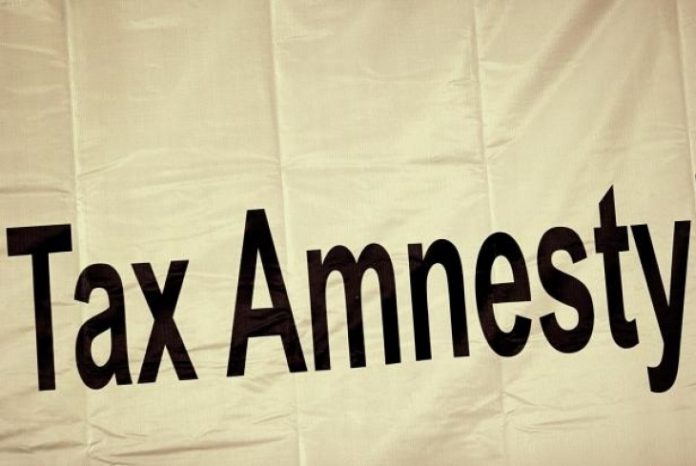 ISLAMABAD: The federal government has failed to get two bills passed from the National Assembly Standing Committee on Finance seeking the parliament’s approval for the tax amnesty scheme, reported a private news outlet.

However, the government might still get the amnesty scheme passed from the parliament as it plans to embed related legal amendments in the Finance Bill 2018, due to be tabled in the Assembly on Friday.

The upper house, in case of these bills, does not have voting rights. PML-N still has a simple majority in the lower house and should be easily able to get the bills passed.

“There is no justification to implement the scheme, as the standing committee has rejected the government’s amnesty bill with a clear majority,” said PTI Member National Assembly (MNA) Asad Umar.

Even if the bill is rejected legally, it will still be considered valid as President Mamnoon Hussain has already promulgated four ordinances to give it cover.

Pakistan’s apex court is also hearing a case offshore assets held by Pakistanis. The court has constituted two committees which will suggest recommendations to convince Pakistanis to bring back their wealth from abroad.