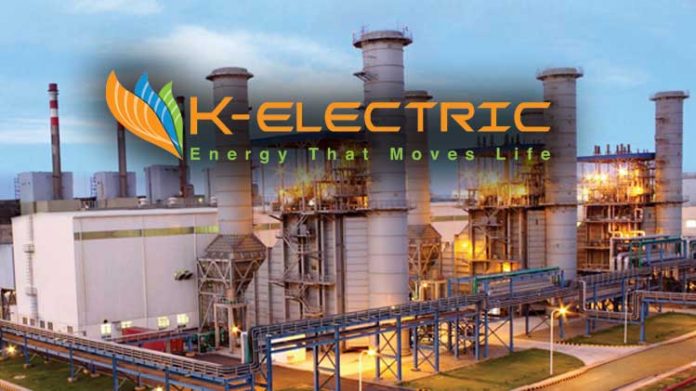 KARACHI: Due to a reduction in gas supply, 500MW gas fired plants are currently not operational in Karachi and creating an additional shortfall in the system, claimed K-Electric officials here yesterday, but the official in Sui Southern Gas Company (SSGC) denied its claim and says there is no reduction in the gas supply to K Electric.

As temperatures rise, the peak demand touched 2,600MW on last Wednesday and is expected to continue escalating in the coming days on Tuesday. K-Electric is currently receiving gas supply at approximately 90mmcfd as opposed to the ECC allocated 276mmcfd and below the supply levels of this time last year, a K Electric official said.

The shortfall is expected to increase as demand increases. Due to this additional shortfall, customers in residential and commercial areas will experience a temporary outage of one hour whereas industrial customers will experience outage spells of four hours on average. The load management cycles are being taken on a rotational basis. Efforts to communicate timings to individual customers via our customer service and digital platforms are underway and K-Electric requests for support and patience during this process.

The official further stated, “Our key priority at the moment is to make all possible efforts to manage load without burdening customers while also ensuring all available generation is maximized, including bringing online ahead of schedule one of our smaller FO fired units at BQPS which was under planned maintenance. Whilst measures taken at KE’s end are expected to bring partial relief, the single fuel gas fired power plants of K-Electric will continue to remain nonoperational and the 500MW shortfall can only be addressed with increased levels of gas supply by SSGC”.

K-Electric is in contact with SSGC on the matter over supply situation is expected to resume to normal as soon as gas supply is elevated to last year’s corresponding levels.

On the other hand, a SSGC press release said, “a misleading statement is being communicated by K-Electric to its customers that the shortage of gas supply has impacted its power generation leading to temporary load shedding in many areas of Karachi.

An SSGC spokesperson, however, asserted that gas supply to K-Electric has neither been reduced nor increased.  According to the spokesperson, the company is receiving less gas supply from the fields and since domestic demand has increased substantially, the company has to cater to it on top priority, as per the government’s gas load management plan. The company is supplying gas on priority to all those customers with whom it has contractual agreements and presently it does not have a Gas Supply Agreement (GSA) with K-Electric.

The spokesperson at the same time reiterates that despite the absence of a GSA and KE’s mounting outstanding dues with SSGC, the latter continues to provide reasonable amounts of gas to the power company in the larger interests of the people of Karachi.