2018 to be a bumper year for Pakistan’s cement sector: Report 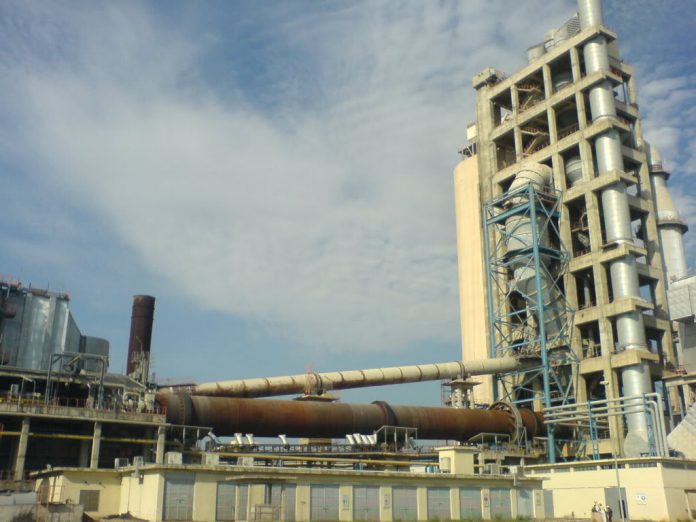 International Cement Review, the world’s leading source of cement manufacturing news and information, in its latest report on the Pakistani cement industry has predicted 2018 to be a bumper year for cement sector.

According to the report, “Pakistan’s cement industry is currently running at 95 per cent capacity that has encouraged the domestic cement manufacturers to spend an estimated $2.25 billion on new production capacity.”

The report also mentioned the positive impact of China’s investment into Pakistan under its One Belt One Road initiative.

“The China-Pakistan Economic Corridor (CPEC), is expected to have huge impact on cement production levels, with a Joint Cooperation Committee having been established to promote the construction of CPEC between 2013-30,” said the report

The cement demand from the infrastructure and housing sector have surged to a record high with work on Gawadar Port, KKH Phase-II (Havelain-Thakot 120km) and the Karachi-Lahore Motorway (Sukkur-Multan 392km) underway, said the report.

According to the report, the government has also released Rupees 2.35 billion for the Housing and Works division, with construction set to start on new housing schemes in Islamabad. Plans for the construction of around 20,000 housing units for government employees and the Rupees 35 billion Thaliyan Housing Scheme on the M-2 Motorway interchange are also under consideration.

The increased production capacity along with the increased demand from housing infrastructure projects portray a positive picture for the future of Pakistan’s cement sector.
However, cement plants in Punjab are being brought under government regulation, with the Punjab Government halting the Maple Leaf Cement Plant on the pretext of environmental protection. The report also suggests that such policies if pursued can provide mixed outcomes for the cement sector in the future.

According to the report, another possible discouraging factor for the cement sector in Pakistan is the declining export figure that has dropped 17.3 per cent in 2017 as compared to 2016.