To offset losses, PIA to commence direct flights from Islamabad-Gwadar 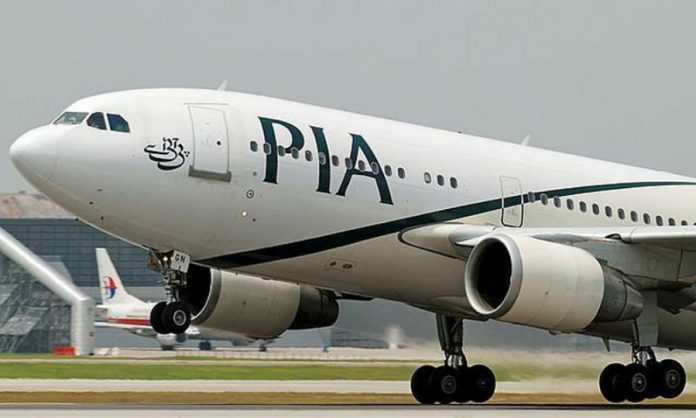 PIA has endured a financial nightmare, and is looking to reinvent itself and increase air traffic besides reducing its losses, reported Express Tribune.

A recently published interview of PIA CEO Musharraf Rasool Cyan mentioned about him expecting PIA fortunes would change for the better within the next 24-30 months. He took helm of affairs at PIA in September 2017.

He had termed the state-owned airline as an “exciting organization” and stressed a lot of work needs to be done, which would require adequate economic planning, management and reforms. Adding a lack of decision making hasn’t helped PIA and only added to further worsening the woes of the state-owned airline, said Cyan.

Cyan said it would be possible to start direct flights between Islamabad and Gwadar by December 2018 and added PIA feels it can improve domestic connectivity within Pakistan.

PIA CEO sounded buoyant over the prospective commencing of operations at New Islamabad airport and believes it would give the state-owned airline an edge.

He shared his views that new Islamabad airport could help boost tourism in the country after incurring heavy losses due to terrorism and security situation which had turned travellers away from Pakistan.

He added PIA could bolster connectivity by partnering with other airlines via code sharing. Cyan believes PIA could have an instrumental role in shaping the success of new Islamabad airport.

Currently with governments backing via extended credit line of Rs13.5 billion, PIA is establishing its office and booth at new Islamabad airport. This funding of Rs13.5 billion is being provided by commercial banks and is backed by government’s sovereign guarantee.

Cyan shared this credit line is being utilized for engine overhaul and to fund PIA’s working capital requirement.