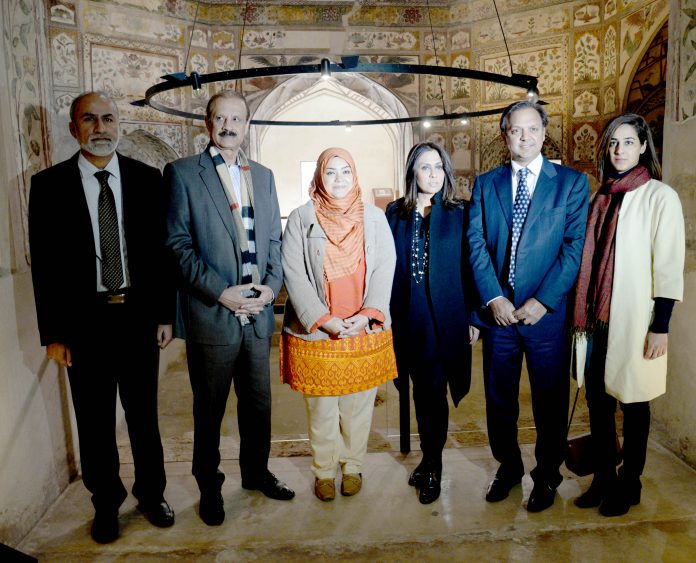 LAHORE: The Walled City of Lahore Authority (WCLA) partnered with Destinations Magazine and Daewoo Express to promote the heritage, culture and splendour of the Walled City.

Destinations Magazine has been announced as the official “Media and Culture” partner of WCLA working in tandem with Daewoo Express to support the cultural heritage of the inner city. The partnership is the result of similar visions for the walled city of all three parties, to show the world at large the rich beauty of the inner city.

Through this partnership Destinations Magazine and Daewoo Express will promote cultural activities and tourism in the Walled City. They will also create opportunities to highlight the initiatives taken by WCLA, one of which are the guided tours, and specifically the “Royal Route – Shahi Gulzar Gah” where major rehabilitation work has taken place.

WCLA Director General Kamran Lashari said, “We look forward to a long and fruitful partnership with Daewoo Pakistan and Destinations with a joint aim to promote the heritage sites and vibrant culture of the Walled City of Lahore.”