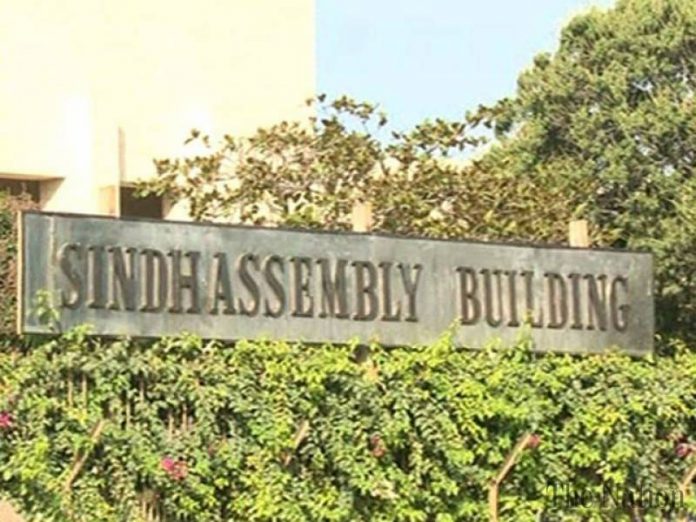 KARACHI: SITE Super Highway Association of Industry in Karachi on Monday emphatically opposed the proposed Sindh Industries Registration Bill, 2017 as saying that its imposition would simply compel industrialists in Sindh to move out their industrial ventures to other provinces.

In a statement, the SITE Super Highway Association of Industry in Karachi said that it had been left with no option other than to oppose the plan of Sindh government to hurriedly introduce and impose new provincial industries registration law.

SITE Super Highway Association President Dr Shaikh Kaiser Waheed Magoon said that the proposed law seemed to be part of a greater conspiracy to compel functional industries in Sindh to shift and relocate to other parts of the country. Dr Waheed said that he could do nothing except condemning the Bill as it had been prepared in haste by the provincial government without consulting the concerned stakeholders in the province.

He appealed to Sindh chief minister and provincial industries minister that any move to get the proposed bill passed by the Sindh Assembly and later to implement the new law should remain firmly on hold. The desired status quo on the bill should be maintained till the time the provincial government completes its consultation on the proposed new law involving all the concerned stakeholders in the province so as to allay their reservations on this issue.

He said the moment a person went through the draft of the bill in question, he could easily sense the situation that those who authored the contents of the proposed law had nothing to do with the process of industrialisation in Sindh. He said the situation had already become worsened as existing industries in the country had become virtually helpless and could do nothing in the face of ill-advised policies of bureaucracy frequently being adopted and implemented to manage the industrial units.

He said the imposition of the proposed law would compel existing functional industries in Sindh to move out to other provinces as such a situation would increase unemployment among youth and would further exacerbate crime statistics of the province.

Dr Magoon said that governments around the world provide a viable and conducive environment helpful for the growth of industries but here in Pakistan the process of industrialisation was often discouraged by the state and the government’s authorities.

The proposed law, once passed by Sindh Assembly, would impose a regime under which industries established in the province after 1991 would be registered again with the provincial government’s Industries Department. While such industries would also be required to install their own in-house wastewater treatment plants instead of just relying on combined effluent treatment plants to be installed in every industrial zone of Sindh. The proposed bill is likely to be presented before Sindh cabinet in its forthcoming meeting before its passage by Sindh Assembly.