The trailer for the upcoming biopic, ‘MS Dhoni: The Untold Story’, has received a phenomenal response. Indian skipper Mahendra Singh Dhoni, on whom the movie is based, unveiled the promo across three cities — Jalandhar, New Delhi and Mumbai — in front of 60,000 people. 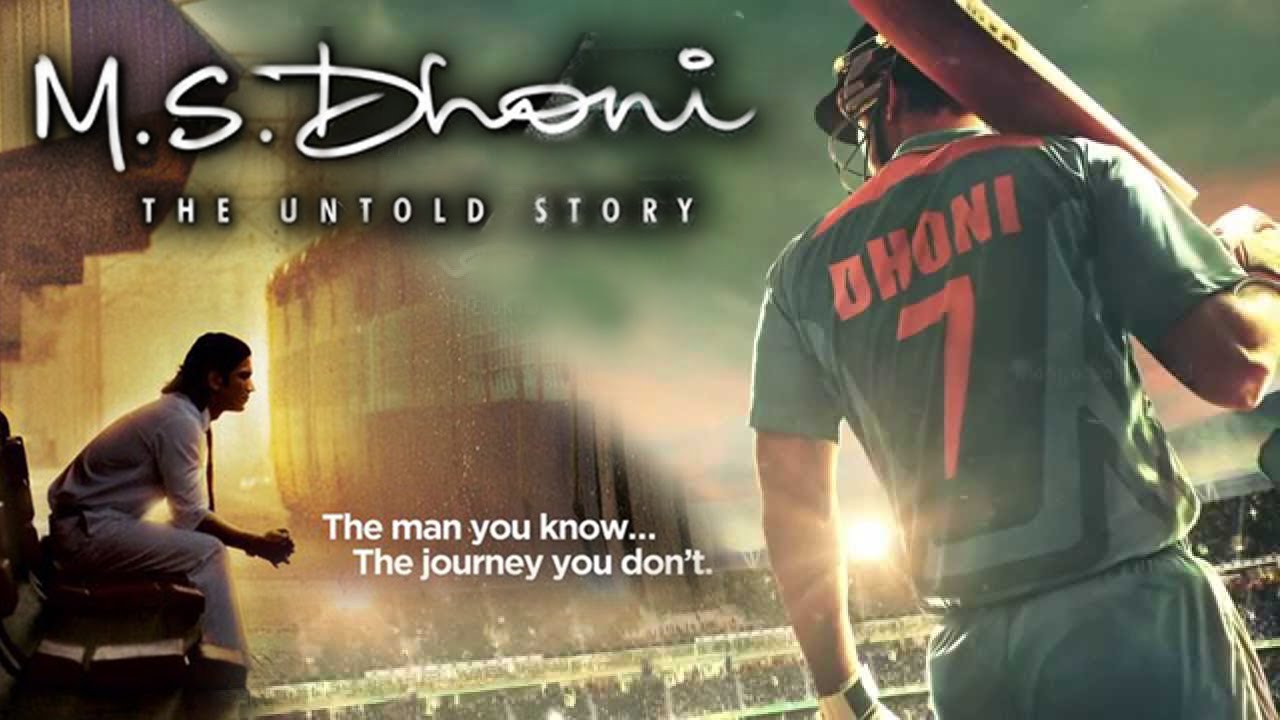 Sushant Singh Rajput, who portrays the role of the cricketer on screen, director Neeraj Pandey and producers Vijay Singh and Arun Pandey got a glimpse of the sports star’s fan following. The ambience at all the three events resembled that of a cricket stadium as the crowd cheered for him and went berserk after they saw the promo.

Dhoni’s story is that of a small-town boy who dreamed big and dared to break norms. The promo, which instantly went viral on social media, shattered records within hours of its release. Besides registering 6.46 million views in 24 hours, the trailer also got 2,87,000 likes.

This was also the first time that a micro-blogging site like Twitter had partnered with a film. The social networking platform was given access to the cricketer’s handle, through which a personalised message along with the trailer link was sent to all his influential verified followers. This activity reached 140 million people globally. No campaign for any film, celebrity or brand so far has been able to manage such unique integration. Neeraj, who has scripted as well as helmed the film, is overwhelmed with the response. He says, “I’m extremely happy that cricket fans have loved our effort of portraying the life of their icon on the screen.”

Vijay, the CEO of Fox Star Studios, states, “We are humbled. Our biggest victory is that people have found our portrayal of the life and times of Dhoni authentic.”

Arun adds, “MS is someone who has inspired millions with such humility and candour. It gives me great pleasure to express my dream of his journey on celluloid.”