Most of the world’s richest countries failed to earn top marks on their progress toward reaching the United Nations’ goals to end poverty and inequality, with only Germany and the United Kingdom in the top ten, according to a list published on Thursday.

The United States ranked 25th on the index of 149 countries, scoring poorly on promoting clean energy and fighting inequality and climate change, said the ranking by the UN Sustainable Development Solutions Network and Bertelsmann Stiftung, a German social responsibility foundation. 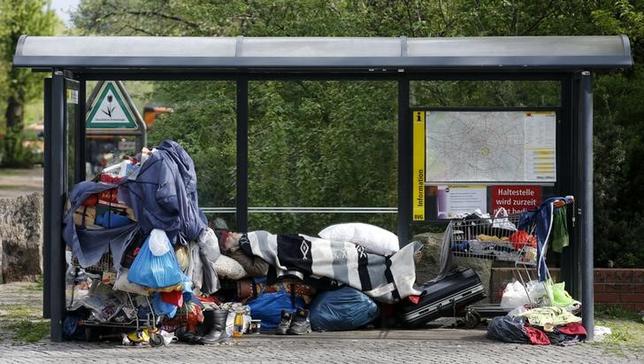 UN member states agreed on last September to 17 ambitious goals to tackle the world’s most troubling problems such as inequality, poverty and climate change.

The agenda is to be implemented over the next 15 years, with a big push globally to win public support.

“We put this report out … as a kind of spur,” he told the Thomson Reuters Foundation. “‘Remember these goals? You signed up to them. Here’s where you are.'”

Scoring at the bottom of the list was the Central African Republic and Liberia, while Sweden, Denmark, Norway, Finland and Switzerland topped the list.

The United States ranked 25th, below Hungary and above the Slovak Republic, it said.

Among other economic giants, China ranked 76th, Japan was 18th, France ranked 11th, India was 110th, Brazil was 52nd and Canada was in 13th place, it said.

When the agenda of global goals was passed, experts warned that some countries might be reluctant to address certain issues such as climate change and gender equality.

A study by Bertelsmann Stiftung last year predicted that the United States would be among nations least likely to meet goals to end poverty and combat climate change.

Holding the United States back are such issues as its income gap, consumption behaviour and environmental protection, it said.

The index will be updated annually for the next three years, said a spokesman for the UN Sustainable Development Solutions Network.